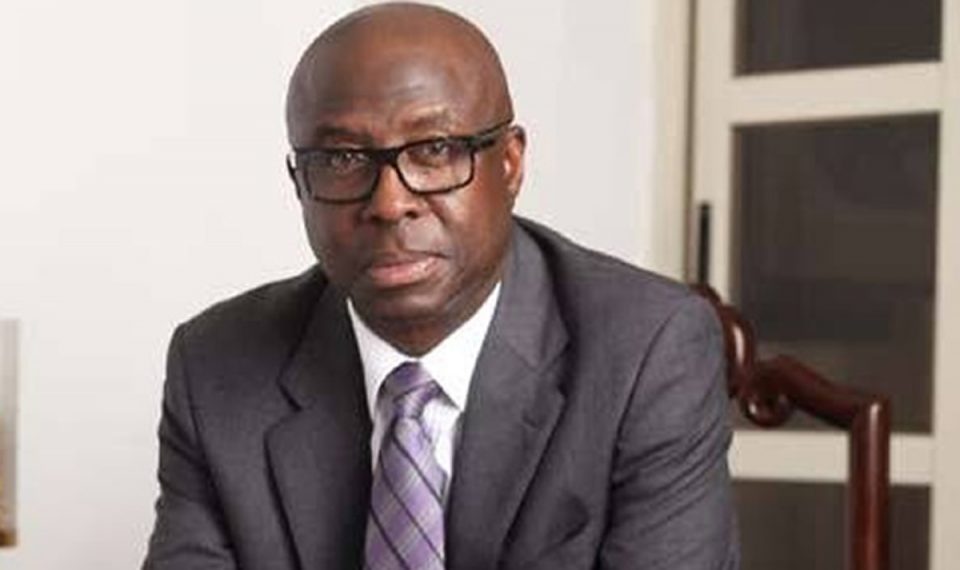 The Federal Government has said that it expects Nigeria’s Gross Domestic Product per capita to rise to $2,300 by the end of the year.

According to the Minister of Industry, Trade and Investments, Niyi Adebayo, the country’s GDP which currently hovers around $500bn is experiencing steady growth, hence the projection.

The minister disclosed this at the United States-Nigeria Investment Summit held in New York.

A copy of his speech was made available to journalists by the ministry on Sunday.

While highlighting the efforts of the government to boost the investment climate, Adebayo said that Nigeria was ready and open for business and investments.

He said that foreign investment announcements in the first half of the year grew to $10.1bn, representing an increase of 100 per cent compared to the corresponding period in 2020, adding that the government was working to ensure that those announcements were converted to actual investments.

“As the majority of you are aware, Nigeria is the largest economy in Africa, with a steadily growing GDP of over $500bn.

“Despite the view that Nigeria’s economy has historically been driven by oil, recent growth has been driven primarily by the non-oil sectors, such as financial services, telecommunications, and entertainment.

“This shows that our diversification agenda is working, the oil sector now only contributes to approximate 14 per cent of GDP

“Nigeria is open for business and the investment climate is improving. Last year was a difficult one for all economies but Nigeria is coming back strong.

He added that investors from places as diverse as Europe, China, Morocco and the UK were making strong commitments to the country.