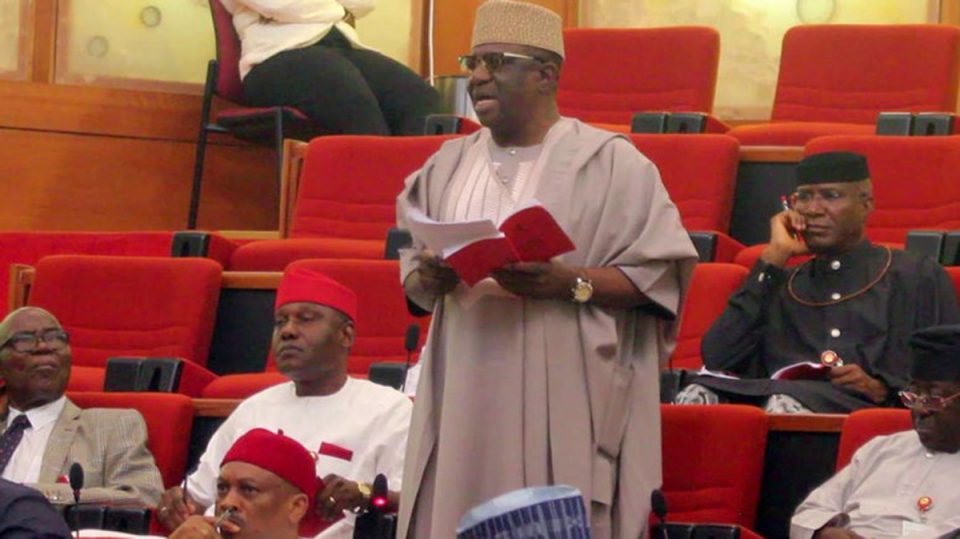 The Senate has indicted the Budget Office, the ministries of information, interior and 36 other federal agencies for allegedly failing to retire advances amounting to N2.2bn to the Federation Account.

This is part of the Senate resolution after it considered and approved the report submitted to it by the Senate Public Accounts Committee based on the queries raised against the affected agencies by the Auditor General for the Federation in his 2015 Audit Report.

The SPAC, led by Senator Matthew Urhoghide is currently working simultaneously on the 2016, 2017 and 2018/AuGF reports.

The upper chamber demanded that the accounting officers of the erring MDAs should be sanctioned in accordance with the provision of Rule 3124 of Financial Regulations.

The query against the affected MDAs read, “Some MDAs showed increase in outstanding advances to the tune of N2.29bn over 2014 comparative figures and others showing no movement contrary to the provisions of the extant regulations which require prompt retirement of advances.

“The MDAs that had previous year advances that were not retired were granting additional advances.

“The huge outstanding advances imply a breakdown of internal controls over the issuance of advances.

“The non-retirement of advances as at when due should be addressed by the Accountant-General of the Federation with strict sanctions.”

The SPAC in its report which was upheld by the Senate explained that, the Accountant-General of the Federation, did not respond to the query.

The committee also observed that the non-response to query meant acceptance of the infractions contained therein which it argued was a violation of the financial regulations.

The committee recommended that the accounting officers of the MDAs should be sanctioned in accordance with the provisions of Rule 3124 of the Financial Regulations.

Some of the agencies indicted by the report are the National Industrial Court, the Ministry of Communication Technology, High Court of Justice, FCT, Sharia Court of Appeal, Abuja, National Planning Commission, and the Federal Ministry of Water Resources.

COVID-19: Nigeria to ban flights from UAE, The Netherlands