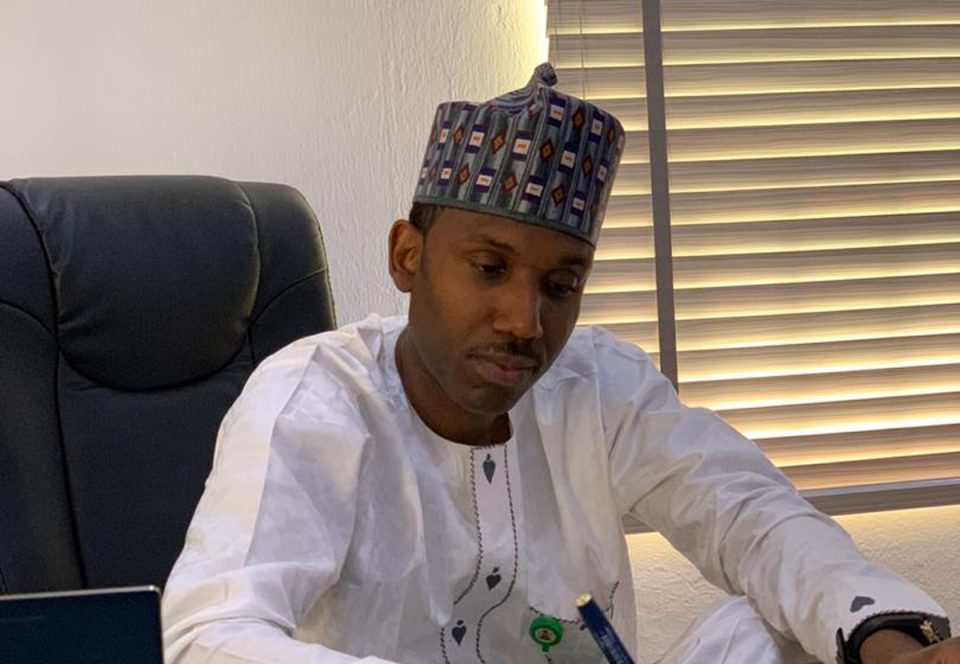 The House of Representatives has urged the Ministry of Transportation and its agencies to enforce safety regulations in waterways across the country.

This was sequel to a unanimous adoption of a motion by Rep. Ahmed Munir (APC-Kaduna) at the plenary on Tuesday.

Moving the motion, Munir said that water transportation had a long history in Nigeria, saying however, that the waterways have become dangerous with reports of over 300 fatalities in the country in2020.

“Over 100 deaths were recorded between May and September 2021 in waterways in Nigeria,” he said.

The rep said that boat accidents in the Nigerian waterways were caused by overloading, lack of maintenance, speeding, careless sailing and bad weather.

“On May 26, an overloaded boat carrying more than 160 passengers broke into two and sank in River Niger, leading to the death of 100 people. On Sept. 17, another mishap occurred in Lagos with one person confirmed dead after a boat capsised.

“Disturbed that the incessant boat mishaps occurring within the country’s waterways is as a result of the violation of boating laws and regulations by operators who board excessive number of passengers in their quest to boost income.

“Boat accidents can be curtailed through public sensitisation campaigns, better enforcement of rules by regulatory agencies, constant checks on boats and removal of pollutants in the water,” he said.

The house mandated its Committees on Inland Waterways and Legislative Compliance to ensure implementation.

PIB: NNPC to function as limited company in new bill