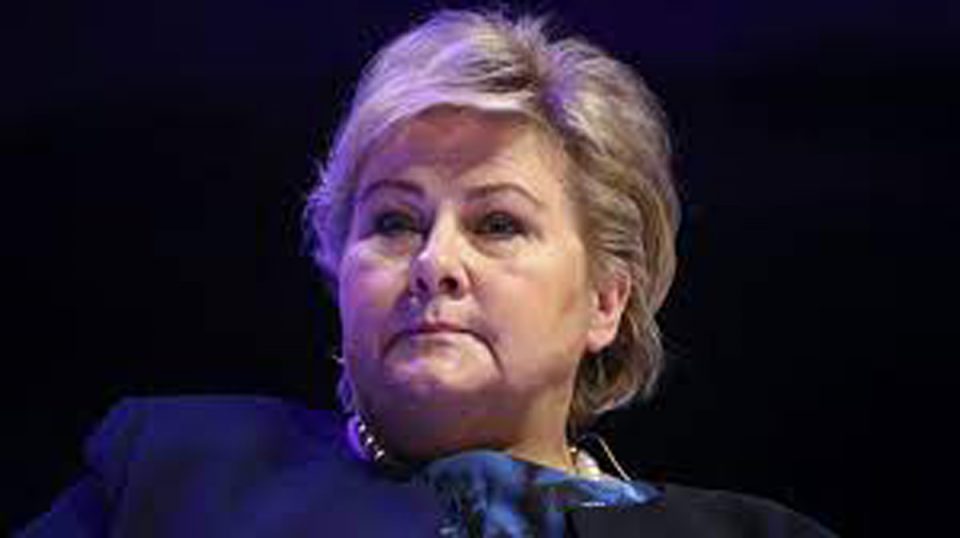 Following Norway’s Prime Minister Erna Solberg defeat in the parliamentary election a month ago, she has submitted her resignation to the government as expected.

The conservative politician submitted the relevant request to King Harald V on Tuesday, clearing the way for the new head of government, Jonas Gahr Store and his Cabinet.

The king had accepted the request and asked her to continue as acting prime minister until the new government was appointed, Solberg said at a press conference in Oslo this afternoon.

The scheduled change of government will be on Thursday.

Her party, Hoyre, would thereafter engage in factual and constructive opposition work, she added.

Harald has now officially given Store the job of forming a government.

Store, whose Labour party became the strongest force in the Sept. 13 election, reached an agreement with the Centre Party at the end of last week to form a minority government.

The new government is to present its plans on Wednesday afternoon, followed by the presentation of the Cabinet on Thursday.

Solberg has been the Norwegian prime minister for eight years.

Store had previously been a foreign minister for a long time under the previous head of government and current NATO Secretary-General, Jens Stoltenberg.

Reps tasks Ministry on enforcement of safety regulations on waterways