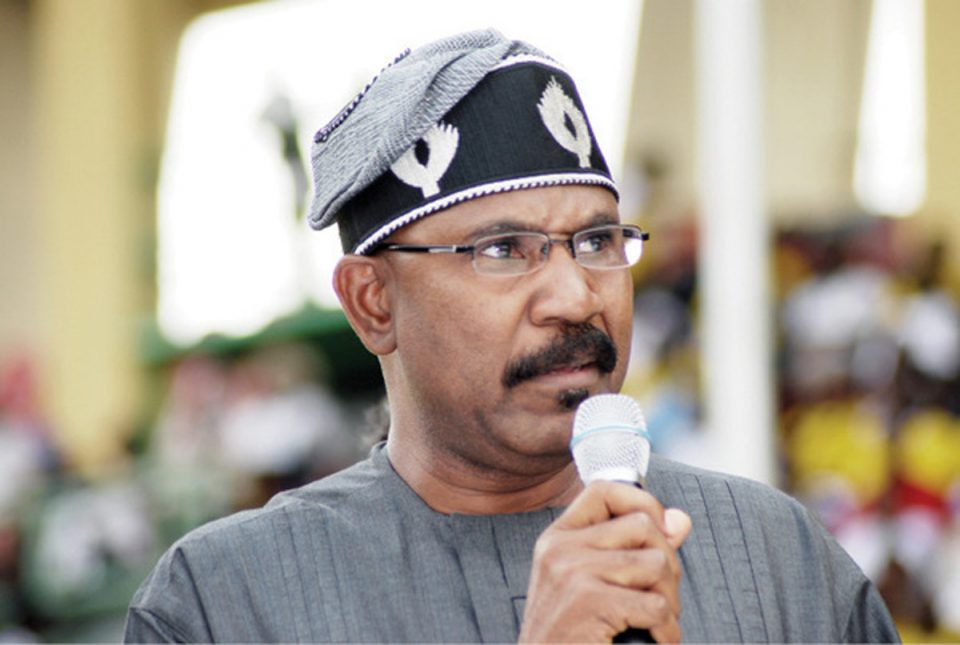 The Minister of State for Health, Sen. Olorunimbe Mamora, has said the inauguration of a jetty at the Tin Can Island Port would take-off two million commuters from the Lagos gridlock daily.

Mamora made the disclosure in a statement signed on Saturday, by the Lagos area manager of the National Inland Waterways Authority (NIWA), Mrs Sarat Braimoh.

The minister had inaugurated the Tin Can jetty constructed by the Federal Government in Lagos and handed over to NIWA.

The minister said the President Muhammadu Buhari administration had promised that no part of the country would suffer any neglect, owing to its geographical location or political affiliation.

The former senator said the inauguration of the new jetty would address the menace of pollution and siltation that had been affecting water transportation in Lagos.

He said: “It is estimated that an average of six million commuter’s transit from the Lagos mainland to Lagos Island daily.

“Which equally takes travel time of about three hours, whereas ferry transportation, through the inland waterways, will take thirty 30 minutes to reach the destination.

“This means of transportation will equally take off about two million commuters from the Lagos gridlock.”

Mamora said the project was approved in the fourth quarter of 2018, with the aim of addressing the menace of pollution, which had been a major problem hampering water transportation on some of the ferry routes in Lagos.

“The intervention by the Federal Government on the construction of the jetty will bring about a huge relief and assuage the fear of erosion and other ecological challenges in the Tin Can area.

“Hence, NIWA had identified the CMS – Mile 2, as the busiest ferry route, with high pollution rate along the river banks, as well as siltation along the ferry channel.’’

The minister said that these challenges had negatively affected ferry services as marine litter and the shallow channels had made service operators to avoid those routes.

He noted that the dream, however, was to resuscitate, upgrade the existing jetties and make the ferry route operational through the removal of silt and solid wastes along the channels.

The Managing Director of NIWA, Dr George Moghalu said the Iko community was the major beneficiaries of the Federal Government project.

While addressing the community leaders, who graced the commissioning, Moghalu appealed to them to see the project as their own and they should manage and protect it.

“One thing we have noticed is that in spite of the limited resources available to government, it develops projects, but people disregard and mismanage them, and at the end of the day turn back to blame the government.

In her address of welcome, Permanent Secretary, Ecological Fund Office (EFO), Dr Habiba Lawal, said that the Federal Government had received a lot of requests regarding the need and desirability of the project.

She said that government had embarked on the project as a result of imminent danger posed by the devastating recurring erosion and flooding that had being threatening the lives and properties of these communities.

Lawal said the risk of shoreline erosion and its negative consequences necessitated the prompt intervention by the Federal Government to effect a holistic approach to the control of the flooding that trigger the shoreline erosion menace caused by high ocean current/tidal waves over the years.

The EFO official said it was their conviction that the project would provide succour to the communities, whose lives and properties were in danger.

NAF to introduce mandatory fitness test for personnel in 2019 — CAS