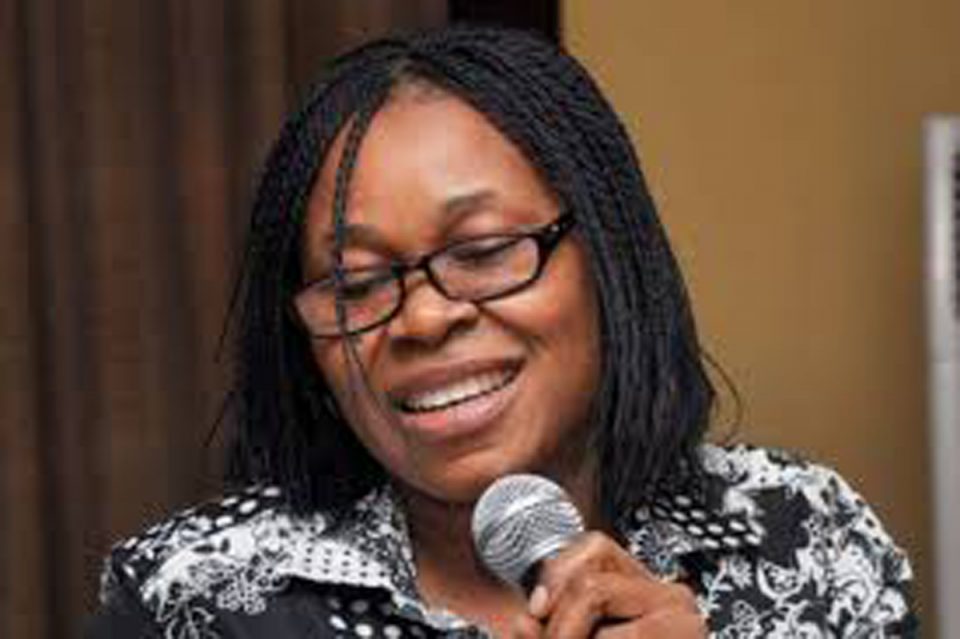 Dr Joe Okei-Odumakin, President, Women Arise for Change Initiative, has commended the Nigerian Senate for allowing the inclusion of the use of electronic voting and transmission in the coming elections, after its earlier rejection.

Okei-Odumakin gave the commendation in an interview against the backdrop of the Senate approval of the use of e-voting and transmission.

The Upper Chamber of the National Assembly had earlier back-tracked its decision on amendment of some clauses in the Electoral Act Amendment Bill that was passed.

The Electoral Act, clause 52 had been in contention over the use of electoral voting and subsequent transfer of results which had earlier been rejected by the Red Chamber.

The Act which deals with the methods of voting and collation of election results was amended to empower the Independent National Electoral Commission (INEC), determine the use of electronic voting and transfer of results.

Okei-Odumakin praised the Senate for heeding to the yearnings of the populace and allowing the wish of the electorates to prevail in forming their decision.

“Public opinion was clearly against an earlier decision of the National Assembly rejecting the electronic transmission of results,” she said.

“Both INEC and the public think it will reduce election rigging and make the process more open, transparent and credible. So, why was the NASS initially swimming against the tide?

“The direct method of electing candidates by political parties is another effort in the process of delivering free and fair election.

“Election rigging is not limited to voting, counting of votes and relaying of such but starts with the choice of candidates for elective positions.

“Our experience has been that godfathers and party leaders have hijacked the right to choose candidates from party members,” she said.

She noted that the earlier rejection might have a resultant effect which could be an apathy and lack of participation by a vast number in the political process.

“Where elected officials believe they owe their offices to godfathers and not to the electorate, their loyalty and allegiance will be likewise defined.

“That is why the dividends of democracy have been short in trickling down to the masses.

“If the direct system of electing party candidates allows the party members to now own the party and exercise a measure of control over party primaries, then, it will be a welcome development.

“But a caveat is this, will it check the over-arching role of money and moneybags in the system?

“When members queue to elect party candidates, will they still be financially induced?

“Be it direct system, consensus or delegate system, once money dominates the process, we may find ourselves in a bind again.

“Checking the overbearing role of moneybags in the political system is imperative for us to have credible elections.

“In the first republic, membership dues were largely used in funding the political parties; today, moneybags and state funds have replaced that, thus divesting party members of the power of the purse.

“The parties are now mainly mere onlookers and pawns on the chess board of moneybags and elected officials with access to state funds. We must find a means to check and reverse that, she said.

The victory belongs to you, Sanwo-olu tells Lagosians