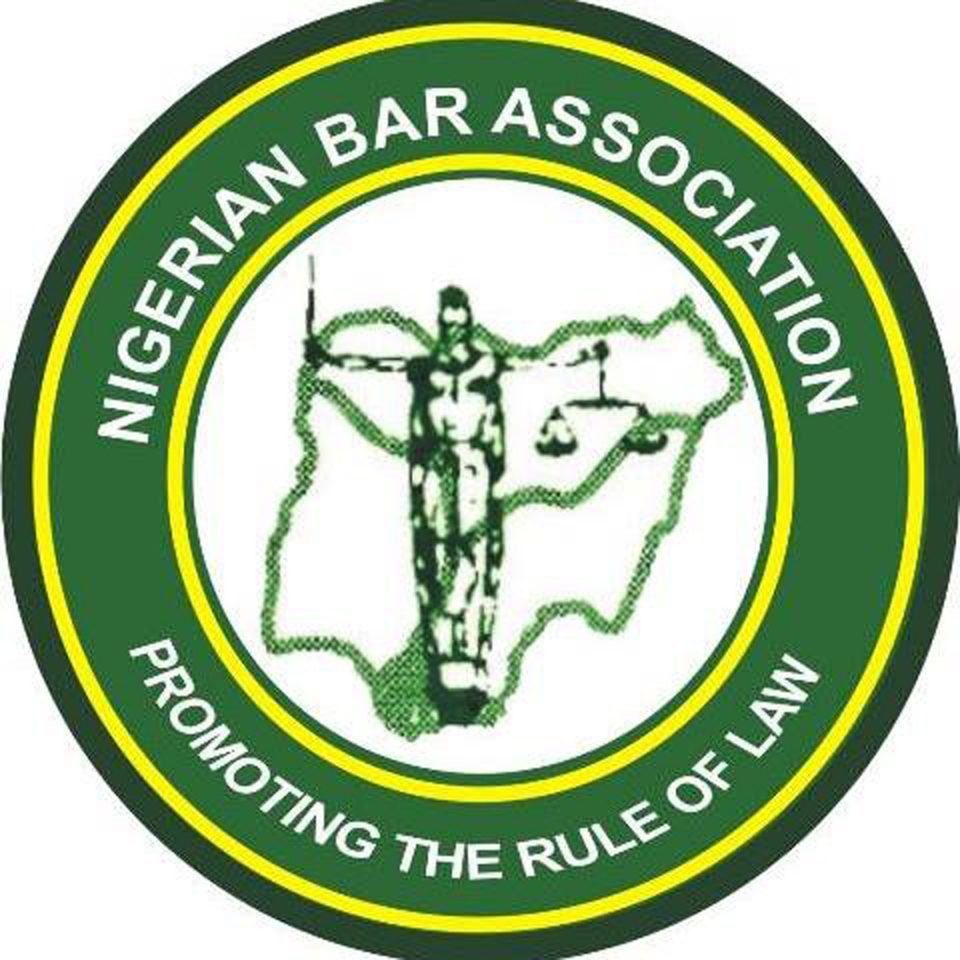 The #EndSARS protests, which were against the Special Anti-Robbery Squad (SARS) of the Nigeria Police was highjacked by hoodlums who unleashed mayhem, resulting in loss of lives and property across the country.

On Oct. 21, 2020, some of the hoodlums looted and razed the Igbosere High Court in Lagos Island.

The historic edifice was the oldest judicial building in Nigeria and rebuilding of the court complex is yet to commence.

Mr Bartholomew Aguegbodo, the NBA Ikeja Branch Chairman, said that the after effects of the #EndSARS protest was still being felt by lawyers, as key stakeholders in the administration of justice system.

“There are a lot of hiccups caused by the burning of the courthouse, case files and exhibits got burnt during the #EndSARS crisis and some of those case files are yet to be recovered.

“It was just less than two months ago that alternative solutions were put in place for new courthouses in Yaba and Ikoyi areas of Lagos.

“We are still battling to grasp with the weight of the #EndSARS crisis up till now,” he said.

The NBA chairman noted that following the arson attack, several lost records could not be retrieved because online e-filing system for the judiciary had not fully taken off.

“We believe now that with the formal e-filing system working fully, if we are to have a repeat of the #EndSARS crisis, it will not generate cases of missing files any longer.

“Due to the arson attack, we had instances where both the claimants and the defendants had to bring out records from themselves to reconstruct case files.

“It created a very unhealthy task and up till today, there are a lot of case files that are yet to be reconstructed,” he said.