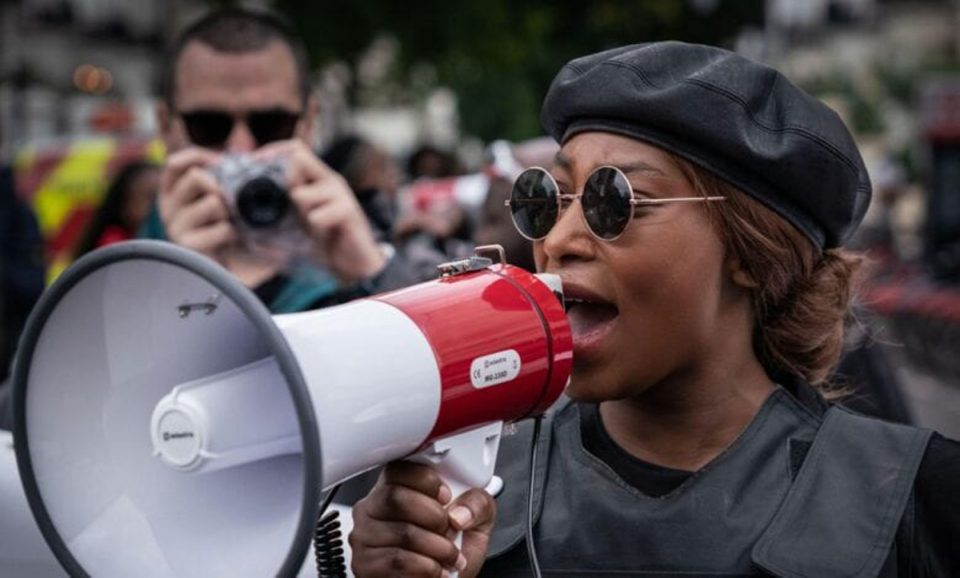 Black people made record-breaking gains over the past year in securing seats on boards of S&P 500 companies, according to a report from executive search firm Spencer Stuart released on Tuesday.

The report indicated that women came close to accounting for a third of corporate directors.

Ethnic and racial minorities accounted for 47 per cent of all new directors, compared to 22 per cent in the prior year, according to the report.

Nearly all of the increase came from the appointment of Black directors, who made up 33 per cent of new board seats from May of 2020 through May of 2021, up from 11 per cent in the prior period.

Julie Daum, who leads the North American board practice at Spencer Stuart, said there was a “very conscious effort” by corporate America to recruit African-American directors after the murder of George Floyd last spring and the Black Lives Matter movement.

Black Americans now account for 11 per cent of board seats at S&P 500 companies, edging closer to their roughly 13 per cent representation in the general U.S. population, the report found.

Women now make up 30 per cent of all S&P 500 directors, a key threshold that advocacy organisations including the Thirty Percent Coalition have called for.

The figure is up from 28 per cent a year earlier and 16 per cent a decade ago, the report found.

“It took a long time to get there,” Daum said.

Spencer Stuart found that adding women directors fell from the third most important priority for boards to 10th, which Daum called “discouraging.”

“There is a feeling that we got there, so we don’t have to focus on it,” she said.

The percentage of new directors who are women fell to 43 per cent over the last year from 47 per cent, according to the report.

Hispanics and Latinos accounted for 5 per cent of corporate directors versus their 18.5 per cent share of the U.S. population, the report found.

Of new directors, Hispanics and Latinos made up seven per cent, an increase of three per cent from the prior year.

Most of the new directors from racial and ethnic minorities were additions to boards, rather than replacements, Daum said.

The retirement age for board directors continues to rise, according to the report.

Boards that set the mandatory retirement age for directors at 75 or over, accounted for 51 per cent of those with such policies, up from 48 per cent the prior year.

About 70 per cent of S&P 500 boards have a mandatory retirement policy, according to the report.

Spencer Stuart is a global leader in executive search and the adviser of choice to top companies seeking counsel on senior leadership needs.

Their clients include leading multi- national corporations, medium-sized businesses, entrepreneurial startups, and non-profit organisations across a variety of industries.

Expert urges shipowners to negotiate with AMCON to forestall foreclosure