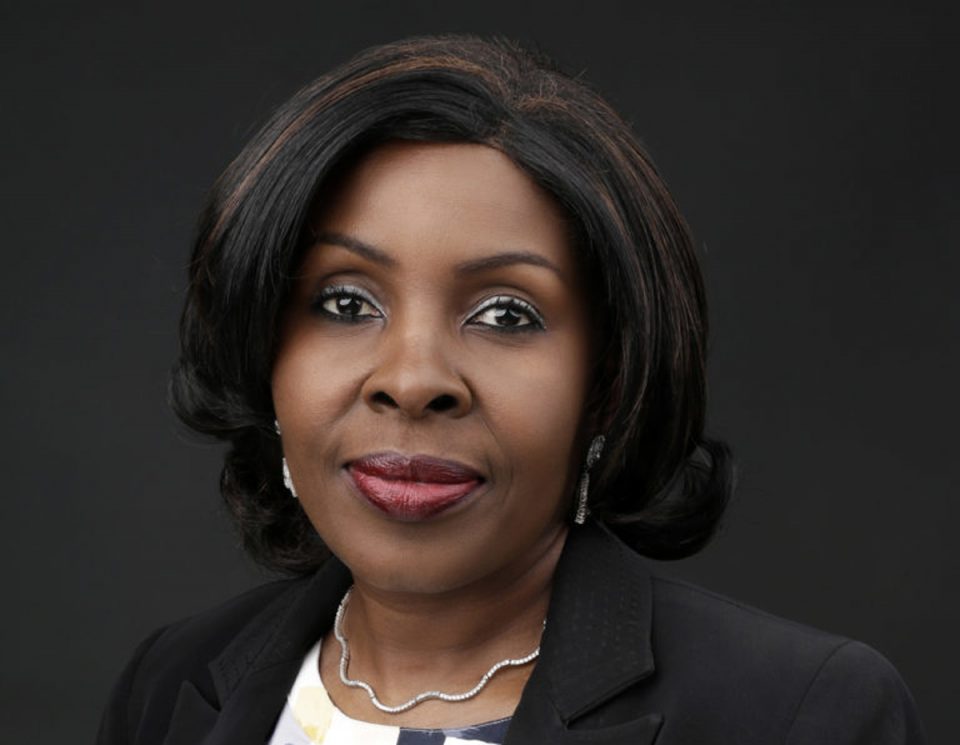 The Lagos Chamber of Commerce and Industry (LCCI) has urged leaders in sub-Saharan Africa to embrace the rule of law and democratic ideals to forestall political unrests.

Dr Chinyere Almona, Director-General, LCCI, made the call in an interview on Tuesday in Lagos.

She spoke against the backdrop of the one-year anniversary of #EndSARS protests which impacted negatively on businesses across the country.

She noted that the economic impact of violent protests on the business community globally in 2020 was 14.96 trillion dollars in Purchasing Power Parity terms.

This figure, Almona said, was equivalent to 11.6 per cent of the world’s economic activity or 1,942 dollars per person.

She said that the economic impact of violence increased by 0.2 per cent in 2020.

Almona disclosed that the LCCI estimated the immediate loss from the EndSARS to be above N700 billion in October 2020, with discoveries of more losses after weeks of investigations by the government across the country.

“The 2021 Global Peace Index (GPI) released by the Institute for Economics and Peace ranked Nigeria 146 among 163 independent nations and territories, according to its level of peacefulness in 2020.

“Nigeria moved one step from 147 in 2020 (from 2019 rank), though it still ranked eighth among the least peaceful countries in Africa after South Sudan, Somalia, the Democratic Republic of the Congo, Libya, Central African Republic, Sudan and Mali.

“The damage it caused came with a hefty price of about 15 trillion dollars or 11.6 per cent of the world’s Gross Domestic Product.

Almona advised that businesses should consider taking various insurance policies to protect their premises and facilities against unforeseen destruction.

She called for enhanced programmes that would address youth unemployment and reduce social vices.

Almona added that implementable policies that would support Micro, Small and Medium Enterprises to boost their operations and create the needed jobs should be embraced.

She said that the newly launched Nigerian Youth Employment Action Plan (NIYEAP 2021-2024) should be well monitored for good results.

According to her, the plan will emphasise the 4Es, which are: Employability, Entrepreneurship Development, Employment Creation and Equality.

“There are some special intervention programmes initiated by the government but deployed resources or funding for such programmes are not sufficient to make a significant impact on youth engagement.

“A high rate of youth unemployment fuels protests, insecurity and all the vices we see in society.

“We look forward to seeing how the new initiatives proposed by the government will support the business community.

The government needs to establish special funding for sectors that employ more youth like entertainment, ICT, construction, and the creative arts,” she said

Why retrieving £4.2m Ibori-linked loot from UK is delayed, by Malami

DSS arrests UDUTH staff, 4 others for child trafficking in Kebbi