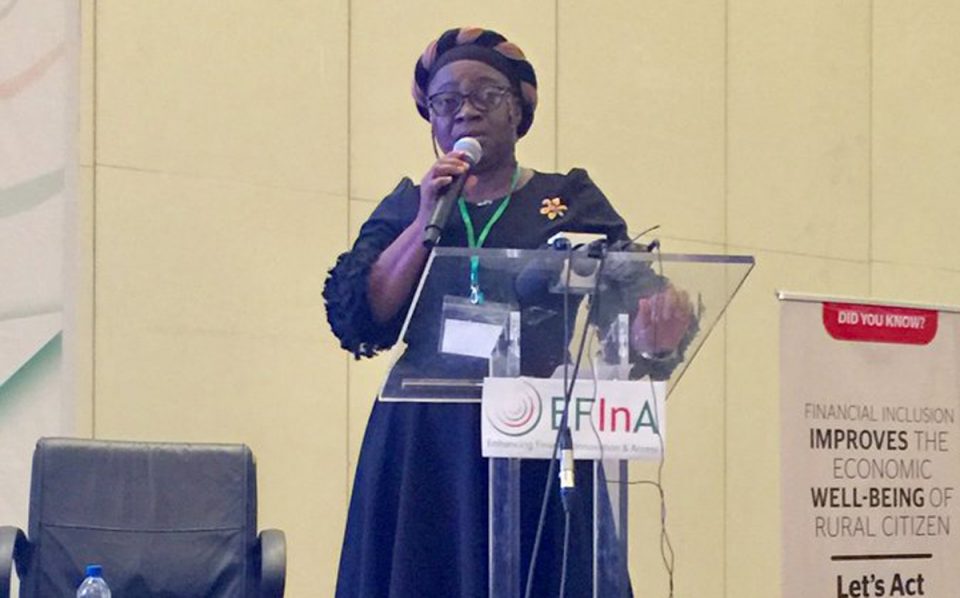 About N9 billion claims have been paid to policyholders who suffered losses from lootings and destruction that marred the #EndSARS protests in October 2020.

Data sourced from the Nigerian Insurers Association (NIA) revealed that three death claims were paid while claims were also paid on property losses.

Statistics made available to The Guardian explained that the sector, as at first quarter of this year (2021) paid N4 billion, and an additional N5 billion between then and now.

The underwriting companies settled 718 claims on vandalisation, 93 cases on looting, 113 claims on theft and 136 compensations on the loss of cash.

A further breakdown showed that 99 claims were settled on malicious damage; eight claims on business interruption; 455 claims on burglary attacks and 912 claims on fire and burnt sites.

On this, the Director-General, NIA, Yetunde Ilori, said: “What started as a protest about the state anti-robbery police unit later snowballed into a crisis of unprecedented dimension with resultant loss of lives and properties.

“We commiserate and sympathise with those who lost their loved ones during the crisis as well as those whose businesses suffered one form of loss or the other.”

Following huge losses suffered by businesses during #EndSARS, she said that the insurance industry, in line with its role of providing financial intermediation and restoring businesses, quickly moved in to provide the necessary cushion for those that have insurance covers.

While assuring Nigerians that the insurance industry will continue to live up to its mandate of supporting businesses, she called on individuals and corporate entities to imbibe the culture of insurance.

During the protests, government offices, banks, shopping malls, media houses, toll plazas and private offices were set on fire by suspected hoodlums who hijacked the exercise.

While most insurance contracts excluded damage to property from war, riots, or other forms of force majeure, experts had earlier confirmed that underwriters may pay for some of these risks, depending on discretion.

Claims were paid to some victims of the #EndSARS protests who had previously insured their shops, offices, and properties against the strike, riot, and civil commotion, among others.