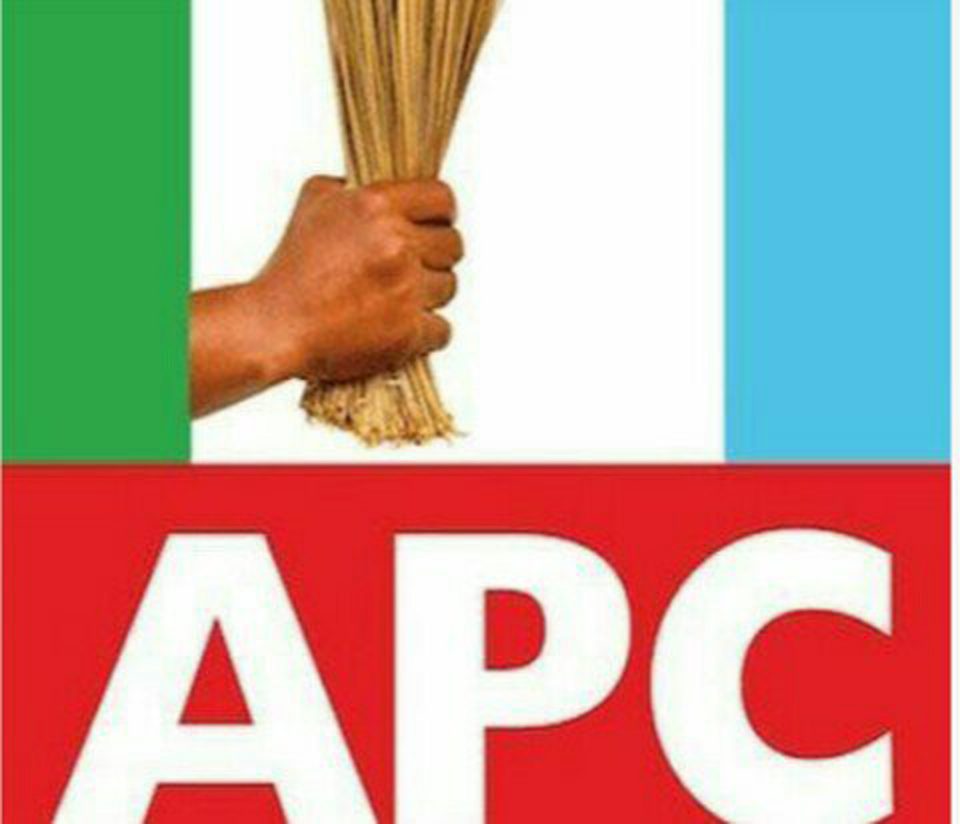 The All Progressives Congress (APC) State Congress Appeal Committee for Lagos State has announced a special meeting with stakeholders in a bid to resolve grievances in the state chapter of the party.

The crisis rocking the state chapter of the party took another turn on Oct 16 with different aggrieved groups holding parallel state congresses in the state.

The Chairman, State Congress Appeal Committee, Fatima Umar, in a release on Sunday, disclosed that the committee would hold the special meeting at the party’s secretariat on Acme Road, Ikeja, at 4pm on Monday.

“The State Congress Appeal Committee, Lagos State invites all party stakeholders to a special meeting of leaders and members of the party,” Umar said.

She added that the meeting would also have 10 Commissioners/Special Advisers from the Lagos State Executive Council, 20 LGA Council Chairmen, 20 Legislative Council Leaders and 20 ward chairmen (One from each LGA) in attendance.

According to her, the meeting would also have 20 members each of groups that have submitted petitions to the committee such as Lagos4Lagos Movement, Conscience Forum, AAMCO group and other groups with petitions.

“Other petitioners are advised to submit their petitions at the venue of the meeting,” Umar added.

Some of the aggrieved groups within Lagos APC held parallel ward, LGA and State Congresses on July 31, Sept. 4 and Oct 16 respectively and produced separate list of party executives.