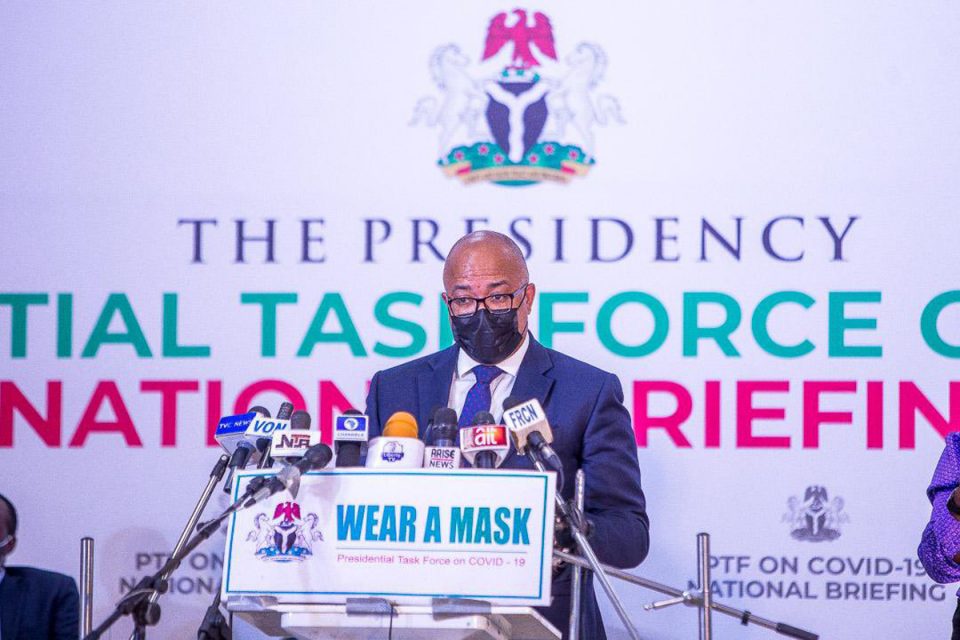 The Nigeria Centre for Disease Control (NCDC) said 52 new infections were recorded across seven states of the Federation on Tuesday.

The NCDC, however, said there were no fatalities on Tuesday, according to an update on its website on Wednesday morning.

The  52 infections recorded on Tuesday represent an increase from the 36 recorded  on Monday.

It noted that that new cases increased the country’s infection toll to 213,625, while its fatality toll stands at 2, 974.

The agency said that a total of 20,6797 people had been successfully treated and discharged in the country.

The NCDC added that since the country recorded its first cases in February 2020, about 3,440,172 had been tested so far.

It stated that 3,906 cases were active in various parts of the country.

Vaccination: Nigeria, 46 others may miss WHO September target over shortage