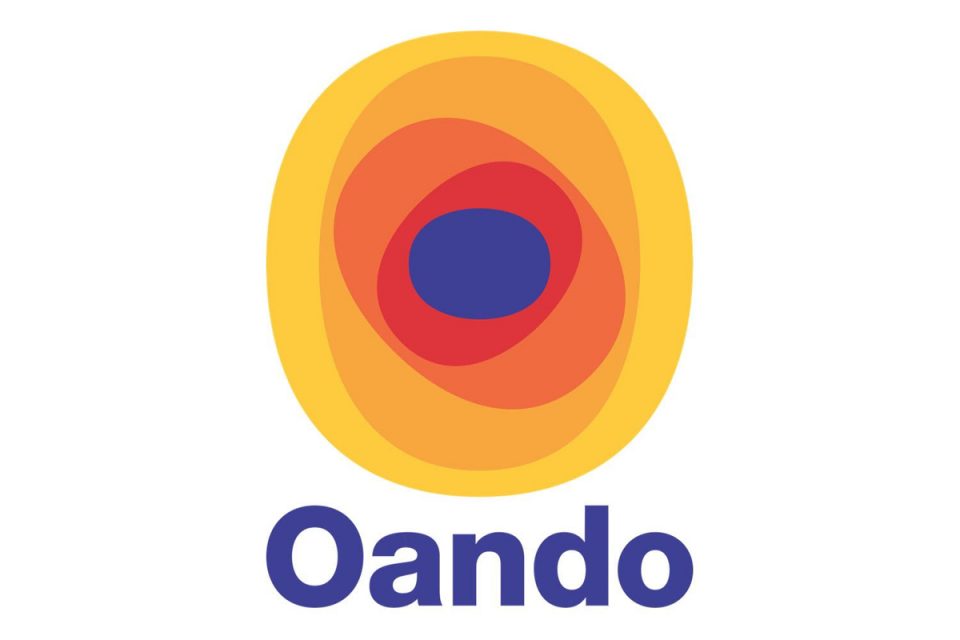 Oando Plc has officially notified the Nigerian Exchange Limited (NGX) of the acquisition of Alhaji Dahiru Mangal’s interest in the company by Leaf Investment & Realtors Limited.

This was contained in a statement signed by Oando Chief Compliance Officer & Company Secretary, Ayotola Jagun, posted on the NGX on Monday.

“In accordance with Rule 17:13 (a) of the Nigerian Exchange Ltd. Issuers’ Rules, we hereby announce the acquisition of Alhaji Dahiru Mangal’s interest of 1,968,452,614, shares in Oando PLC by Leaf Investment & Realtors Limited.

“Based on the above, Leaf Investment & Realtors Limited now holds 15.83 per cent of Oando Plc,” said the statement.

Oando on Nov. 22 topped the volume of shares traded on NGX with an exchange of 1.97 billion shares.

Specifically, the company traded 1.97 billion shares valued at N11.83 billion in off-market trade at N6 per share in eight deals.

The transaction was negotiated as a cross deal by APT Securities and Funds Ltd. as both buyer and seller.

Speaking on the transaction, a broker at APT Securities and Funds Limited, who pleaded anonymity said the transaction was part of the agreement with Ocean and Oil development Partners Limited with Alhaji Dahir Mangal to settle their dispute.

The stockbroker said Mangal was realising all his holdings as part of settlement in line with the Securities and Exchange Commission (SEC) mandate to the company to settle all the grievances causing issues with its majority shareholder.

What I told Kanu in DSS custody today —Orji Kalu

Anyone who breaks law must face justice APC, says APC