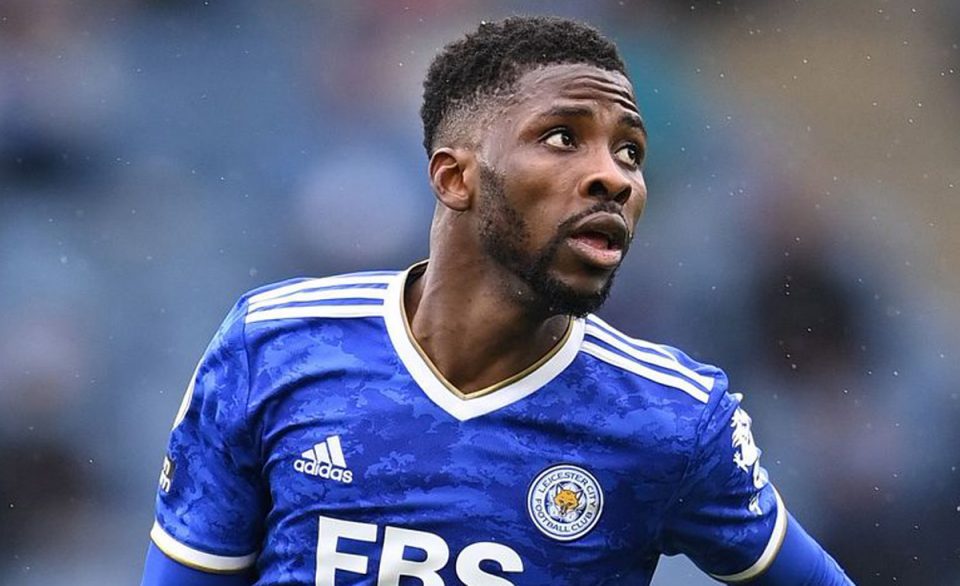 Leicester City forward Kelechi Iheanacho has claimed he knows how to hurt Liverpool ahead of their clash today’s evening, reports football365.com.

The two sides faced off only six days ago as the Reds welcomed the Foxes to Anfield in the Carabao Cup quarterfinal.

Leicester took a 3-1 lead against a youthful Liverpool line-up but the Reds fought back to take the game to penalties, which they subsequently won to set up a semifinal with Arsenal.

Leicester nearly completed a stunning comeback of their own on Boxing Day when they took on Manchester City. The Foxes found themselves 4-0 down at half-time but grabbed three goals back quickly in the second-half to make it 4-3.

Brendan Rodgers’ side were unable to find an equaliser and City went on to win 6-3.

As Leicester get ready to take on Jurgen Klopp’s side, Nigerian forward, Iheanacho, is looking forward to the test.

Speaking to LCFC TV, Iheanacho said: “We’re looking forward to it. We played them in the cup and it obviously was a good game, but we lost. We’re hoping to do better in the Premier League and get something out of the game.

“We put in a good performance at Anfield and we’re hoping to repeat that at King Power Stadium. Hopefully we’ll do that.

“When you play them and you beat them and they come back again, obviously, you have a great confidence. They’re a good side, so you need to come out strong. You need to finish well. We’ll be ready. Getting a goal (vs. Man City) gives me confidence in the next game. Hopefully there’s more to come.

“Attacking-wise, we’ve been great and we need more of that. We need to create more chances and score more goals. It’ll be great to finish the year at home and it was a good year. Hopefully we’ll finish well at home and get the points we need.”

No TAM on refineries for 42 years — Baru