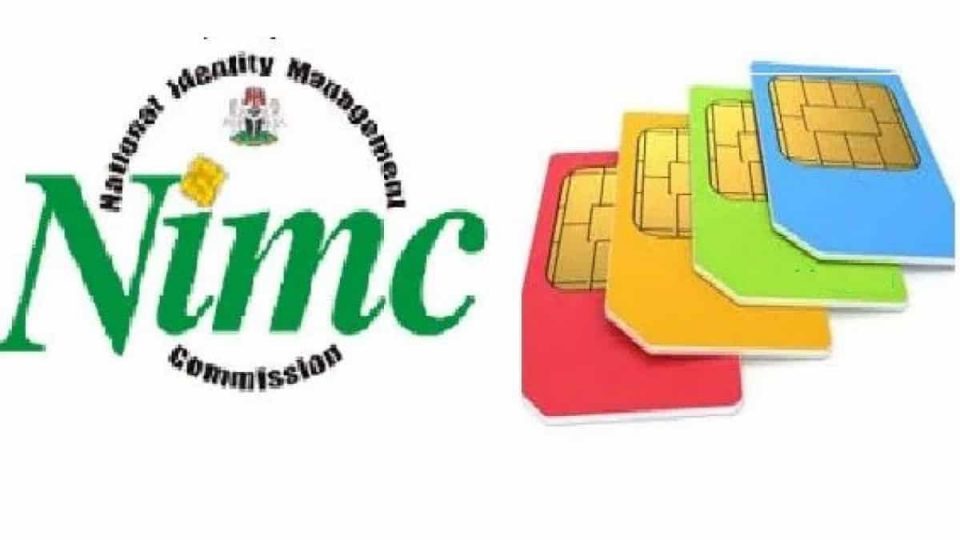 The total number of Internet subscribers in Nigeria has dropped by 10.9 million in 11 months, according to the latest industry data obtained from the Nigerian Communications Commission

The total number of mobile data subscribers declined to 140.1 million in November 2021 from 150.9 million in January 2021, showing a difference of 10.8 million subscribers.

In the period under review, MTN had the largest number of mobile subscribers, and also witnessed the biggest loss of data subscribers.

Experts, in general, have hinged the drop in the number of Internet subscribers on factors, such as the ban on SIM registration, NIN-SIM policy, telecoms shutdowns, among others.

In December 2020, the NCC directed Mobile Network Operators to suspend the sale and activation of new SIM cards to allow an audit of the Subscriber Registration Database.

The NCC said the suspension was necessary due to the preponderance of pre-registered SIMs and the security implications of the use of such SIMs to facilitate criminal activities.

However, experts said the policy denied new subscribers the opportunity to purchase mobile lines while existing users who want to retrieve their lost lines were not given access.

The government, however, lifted the ban in April but mandated the use of National Identification Numbers for the issuance of new SIM cards.

In September 2021, in compliance with the directive of the NCC that all telecom sites in Zamfara State be shut down due to the high rate of banditry in the state, GSM operators shut down their base stations in the state.

Zamfara State has about 248 base stations, which were shut down.

The NCC in its ‘2020 Subscriber/Network Data Report’, pointed out that there were a total of 33,832 towers belonging to mobile and fixed operators as well as collocation and infrastructure companies in 2020, while the operators had a total of 36,998 base stations.

According to the report, a base station is a fixed transceiver that functions as the main communication point for one or more wireless mobile devices, adding that it serves as a central connection point for wireless devices to communicate.

The shutdown was further extended to some states, such as Sokoto, Katsina, and Kaduna in a bid to tackle the spate of insecurity in the country.

A security management and intelligence specialist, Kabiru Adamu, had said inasmuch as he understood what the government was trying to achieve, it might not yield the desired result.

He had said, “We have seen other places where this was tried and it failed. One of the reasons is that some of these locations are border communities, thus it is easy to use lines that are from neighbouring countries. I doubt if the government has reached out to its counterparts in these countries to also ban the usage of their lines in the state and adjourning communities.

“Also, there are satellite phones; these bandits have money. They can resort to using one. Also, there are digital radios that can go as far as 100km and even more. There are options for them to deploy to enable them to still communicate. The efficacy of this policy is in doubt.

“Aside from this, the impact on businesses is huge. Many businesses today run through telecommunications. We should not forget that it is not just voice communication; there are a lot of platforms. It would affect the business ecosystem of the state.”

IT expert calls for establishment of ICT Development Bank

10-year validity e-passport to be made