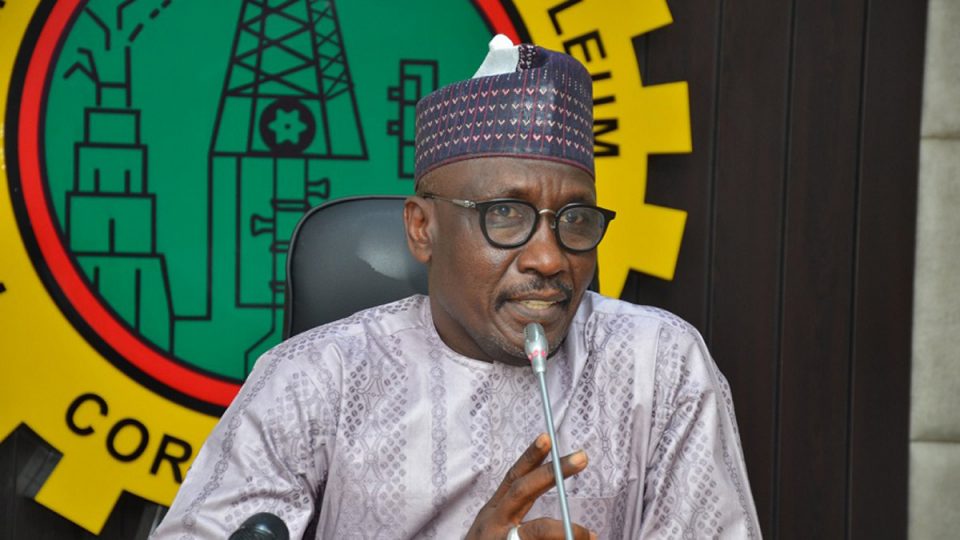 As President Muhammadu Buhari and stakeholders in the nation’s power sector deliberate on what becomes of electricity with the current administration winding down, attacks on gas pipelines are becoming a new normal leading to shutdown of power plants.

Although the Group Managing Director of Nigerian National Petroleum Corporation (NNPC) Limited, Mele Kyari, and other stakeholders are finding it hard to connect the intention of vandals of gas pipelines as it has no immediate pecuniary advantage to the vandals, prevailing realities have led to the shutdown of over seven power plants in less than two months.

Last month, Nigeria Gas Company (NGC) issued a notice of gas curtailment arising from the abysmal system pressure levels that must be managed to avoid collapse of the gas grid.

This is coming as transmission and distribution bottlenecks pushed average stranded electricity generation to an average of 2,248.50 megawatts in 2021 amid erratic supply to homes and industries.

With the power sector operating mainly with gas-fired generation plants, the country may have more worries to contend with besides existing challenges that have kept electricity at an average of 4,000 megawatts over the past years.

TotalEnergies EP Nigeria Limited earlier this week declared a force majeure resulting from its NOPL Line vandalisation at KP41. Head, Communication and Public Relations at the Niger Delta Power Holding Company Limited (NDPHC), Emmanuel Ojor, had said the Line Block Valve at KP38 of the pipeline was closed to isolate the sabotage point and depressurise the line that affected gas supply to Alaoji (Power Plant).

Vandalism remains a huge drain on the country, especially through crude oil losses, economic losses and in the area of environmental degradation, and now the country’s power sector.

Recall that in the first 11 months of 2021, vandalism led Nigeria to lose almost 200 million barrels of crude oil, amounting to $3.5 billion and around 10 per cent of the country’s foreign reserves.

The concerns for most stakeholders were that as generation capacity is threatened, an average 2,500 megawatts monthly of generated power is unable to get to end users as bottlenecks in transmission and distribution of infrastructure remain weak to wheel power to homes and industries.

Executive Secretary, Association of Power Generation Companies, Dr Joy Ogaji, noted that power generation would be under threat across the country if the situation persists.

According to her, about 80 per cent of electricity generation in the country is from gas-fired plants. “The current impact on generation is not much yet. It has not affected much of the generation capacity. If vandalism continues, then it becomes a danger given that 80 per cent come from gas. We need to optimise,” Ogaji said.

Despite the challenges, Special Adviser to President Buhari on Infrastructure, Ahmad Zakari, who had said $41 billion investment was needed to boost power supply in the country, noted that the sector is set for monumental growth in 2022.

Buhari’s aide noted that the national mass metering of the Federal Government would move to phase one where four million meters would be provided to reduce the country’s metering gap by 50 per cent before 2023.

While labour is locking horns with the government over increase in utility bills and prices of petroleum products, Zakari told The Guardian that reduction in tariff is feasible in the course of the year.

“On the infrastructure side, we expect to make significant progress on the Central Bank of Nigeria-funded interventions at the transmission and distribution levels.  These should unlock an additional capacity for delivery at the last mile to Nigerians.

“Other government-backed interventions including the Transmission Rehabilitation and Expansion Plan (with World Bank and African Development Bank), the Presidential Power Initiative (Siemens) are also geared to make significant progress over the coming months thereby boosting power delivery to Nigerians.

“With increased power delivery, we are confident that we can drive down end user tariffs in line with the government’s commitments to organised Labour,” he noted.

Despite government’s promise, some stakeholders are pessimistic about the power sector this year, except a drastic action is taken by the government to tackle the foundational issues bedevilling the sector.

Former Chairman of the Nigerian Electricity Regulatory Commission (NERC), Sam Amadi, is one of such experts, insisting that the quality of leadership and funding in the sector would not deliver needed change.

“I don’t have much expectation of improvement for the power sector in 2022. Based on the quality of leadership since 2015, it is merely sentimental to think we will see significant improvement in 2022.

“Based on the quality of leadership, funding prospects and the availability of good policies to the managers of the system, there is little hope for significant improvement in 2022. This is hard to say but the truth,” Amadi said.

An energy professor at the University of Lagos, Yemi Oke said there must be conscious optimism on the power sector in 2022, noting that although the president had earlier in the month admitted the failed nature of the sector, only a drastic political will could upturn the sector.

Oke demanded radical change in the sector that would lead to the re-acquisition of the non-performing entities in the power sector, stressing that there is need to re-inject capital and human capacity in the sector.

“I want to see radical initiatives and policy reform in the power sector. We need to revisit the privatisation arrangement this year. We need to change the laws.

“The president had admitted that the power entities were sold by way of political patronage. We should undo what has been done. We may not need to revoke but revisit,” Oke stated.

Some investors had noted that the worsening exchange rate crisis in the country would drastically impede the sector as the Managing Director of Mainstream Energy Solution Limited, Lamu Audu, had earlier told The Guardian, that financial crisis in the country, especially the exchange, remained a great barrier to growth.

Like Audu, whose company had signed an agreement with the government to recover power generation capacity at Jebba and Kainji dams, Power Purchase Agreement (PPA) payments and calculations being made in naira while repayment to government is done in dollars meant more vulnerability for the sector.

For the elusive state of the sector to change, especially in the areas of electricity generation, evaluation of privatisation exercise remained sacrosanct as well as synergy across the market.

Also, solutions focused on optimising the utilisation of installed and available generation capacities, renewed focus on closing the gap between installed and available capacity, benchmarking of capacity along with performance monitoring and tariff development, development of multiyear models/framework, focused on tariff certainty, market stability, contract effectiveness could drastically improve the power supply.

Former Managing Director of Nigerian Bulk Electricity Trading Company Limited, Rumundaka Wonodi, said while the sector has been able to perform better in terms of revenue, the development needs to translate to improve supply, which he said has been going worst.

“What we want to see is that the Presidential Power Initiative gets started. We want to see the investment in the expansion of distribution and transmission infrastructure. We need to improve power before talking about what the end-users must pay. These are things the government needs to do instead of supporting consumption,” he noted.

With the tenure of NERC commissioners coming to end, Wonodi noted that there’s need for performance, stressing that some key commissioners who have performed could be asked to stay.