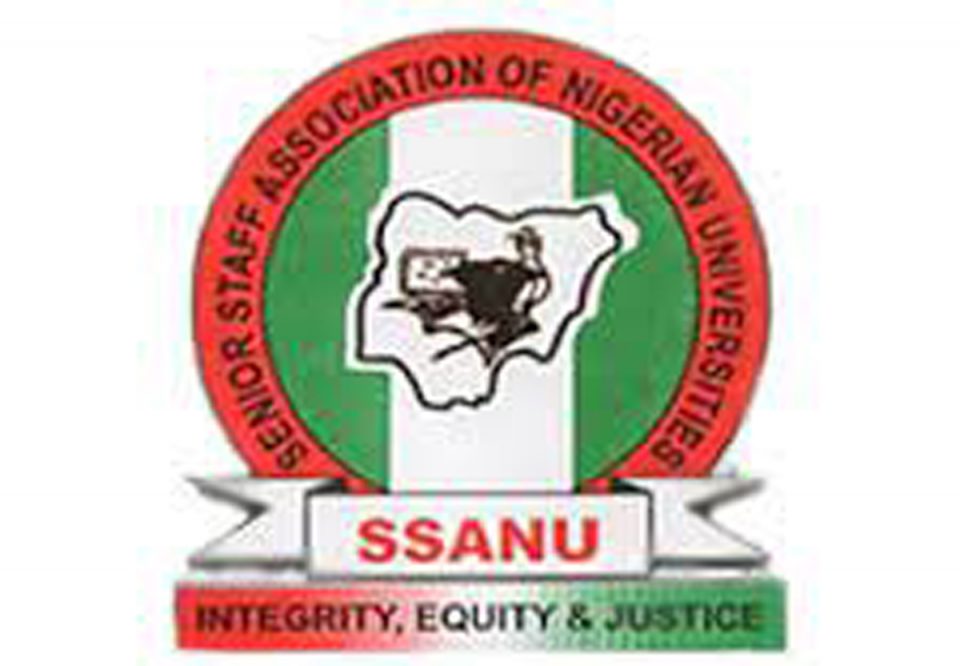 He said that the economic downturn was taking its toll on Nigerians as prices of goods were skyrocketing beyond control.

“Union leaders cannot fold their hands and allow people to witness another hardship again; all hands must be on deck to fight for our rights,” he said.

The SSANU president explained that the organised labour would soon come out with a position on the planned increase in fuel price across the country.

He noted that 40% of the agreements SSANU signed with Federal Government was not implemented.

The SSANU president commended the Vice-Chancellor of the University, Prof Eyitope Ogunbodede, for maintaining peaceful coexistence with staff and students of the institution.

He charged the vice-chancellor to use paper form in place of written examination for staff promotion, adding that there should be reward for commitment to duty as well as punishment for negligence of duty.

In his remark, the vice-chancellor appreciated SSANU for chosing OAU for its 41st Regular NEC meeting.

Ogunbodede said that OAU SSANU had been playing pivotal roles in the smooth running affairs of the university, saying that there are no outstanding issues to settle with the union.

He commended the past and present exco of SSANU for their understanding and cooperation with the school authorities.

“We have issue that can cause mayhem on the ground, but due to the mutual understanding between the duo, we have been able to work together in a friendly way; the members have been so supportive,” he stated.

He charged SSANU to address the issue of shortcomings of Integrated Payroll and Personnel Information System (IPPIS) through cooperation, saying that was the only way out to solve the problem with IPPIS.

He explained that SSANU members were not affected by the issue of payment of promotion arrears like the academic staff and pledged to ensure promotion of union members as and when due.

The university don also admonished SSANU to play a prominent role on the issue of pension scheme to enable members get their benefits on time after retirement.

Earlier, SSANU Chairman, OAU branch, Taiwo Arobadi, welcomed the members to the institution and commended members for their commitment and dedication.

The Ooni of Ife, Oba Adeyeye Ogunwusi, Ojaja 11, represented by Sooko Kemade Elugbaju, congratulated SSANU for its NEC meeting, saying that their contribution towards the success of the university was highly commendable.

The highlight of the event was the conferment of excellence awards on Oba Ogunwusi, the vice-chancellor, and SSANU leaders for their services to the association

We should work together for Nigeria’s speedy economic transformation – Buhari