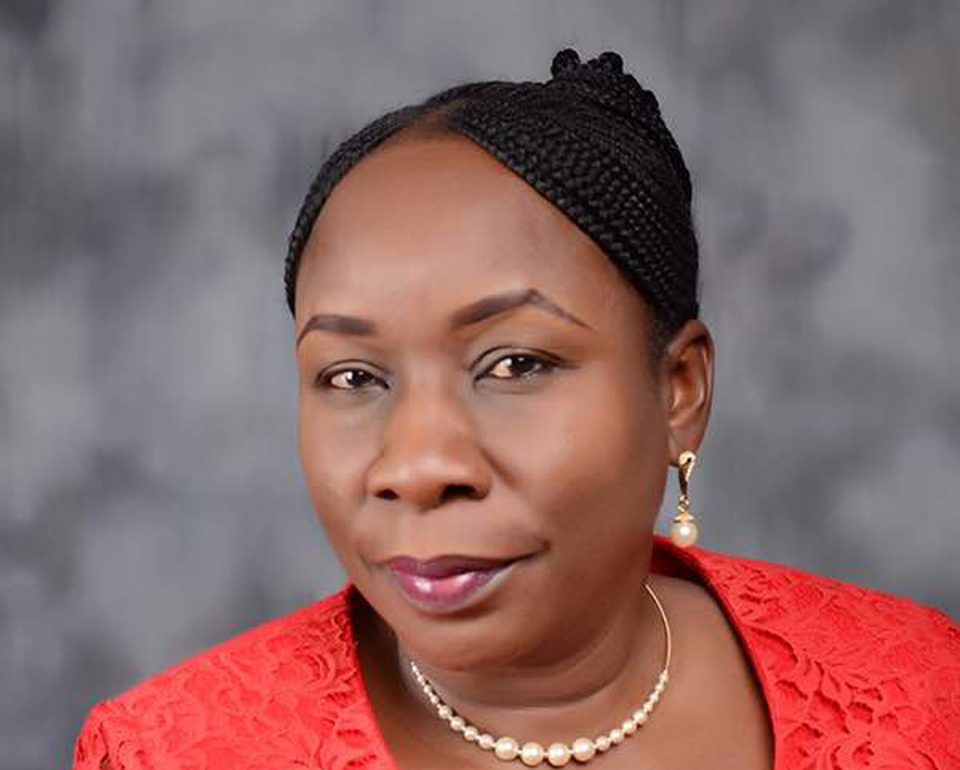 The Federal Airports Authority of Nigeria (FAAN) has warned airport officials without requisite training or certification not to drive on the airsides of the nation’s airports.

Yakubu said that the authority restricted officials who had neither undergone the mandatory airline drivers training nor were certified appropriately from driving on airsides.

She said that the restriction was being re-emphasised following a recently averted airside incident involving a Customs official, at the Murtala Muhammed Airport, Lagos.

The general manager said that FAAN was drumming the policy home to ensure operational safety.

She said: “With this directive, all airline officials, security agencies, ground handling companies, and other stakeholders are hereby put on notice.

“The notice is to ensure that their officials, that have airside related roles, and will need to drive, are sent to FAAN’S training department.

“They are to undergo this mandatory training before being assigned to duty.”

Yakubu said the authority would no longer take lightly any act of violation of this directive, in the interest of safety.

She said FAAN was committed to its core values of safety, security and comfort in the nation’s airports.

Minister calls for synergy between TCN, IBEDC for improved services