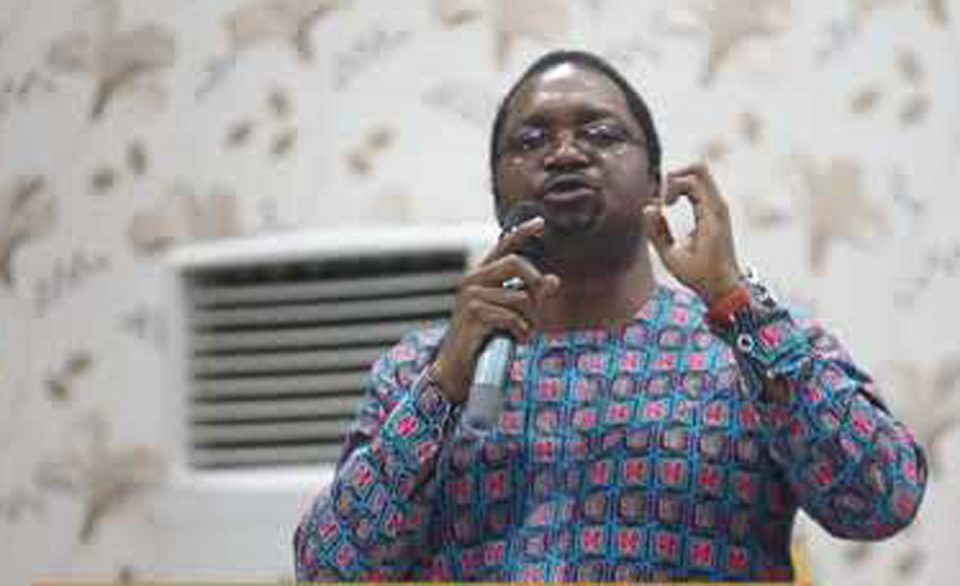 Komolafe gave the assurance in an interview in Abuja on Friday, while giving an update on the revoked Addax Petroleum licence.

Komolafe had confirmed that Addax Petroleum lost Oil Mining Licences (OMLs) 123, 124, 126 and 137 and were reverted to NNPC due to its inability to meet set obligations in the licence award provision .

According to Komolafe, the re-award of the Addax licence will be a test case for the effectiveness of the Petroleum Industry Act (PIA).

He said that prior before now, oil mining leases were issued under the defunct Petroleum Act.

Addax Petroleum was established in 1994, and since August 2009, has been a subsidiary of the Sinopec Group, one of the largest oil and gas producers in China, the biggest oil refiner in Asia and the third largest worldwide.

Fayose orders HOS: “Issue promotion letters to over 46,000 workers within one week

FG slashes domestic base price of gas by $0.32