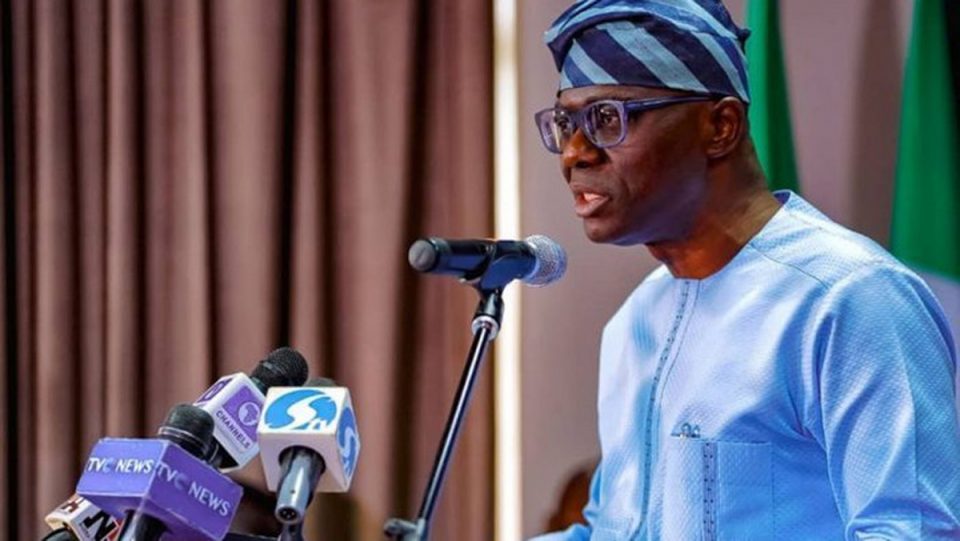 Lagos State Governor, Babajide Sanwo-Olu has said that only residents will determine if he deserves the second term in office or not.

Sanwo-Olu made the remark on Friday while appearing on a television programme on Friday.

The governor explained that he is leaving his fate in the hands of the citizens to determine.

According to him, “It’s for the citizens to determine if we are good enough for the second term. What we are doing now is the work and what they will miss if they didn’t allow us for a second term to complete the job.

“What we are doing now is the work, when it’s time for politics, we’ll start.”

Commenting on the train services, Sanwo-Olu said the Blue and Red lines will be ready by the last quarter of the year because all the finances are ready.

He, however, explained that the debt burden of the state is sustainable because of its ratio to the Gross Domestic Product, GDP.

Sanwo-Olu explained, “We have all the funds to complete the train project and that’s why we said it will be ready by the last quarter of the year.

“It’s about N150 billion that we have borrowed for the project. And as regards the debt services to our GDP, it’s sustainable,” he said.