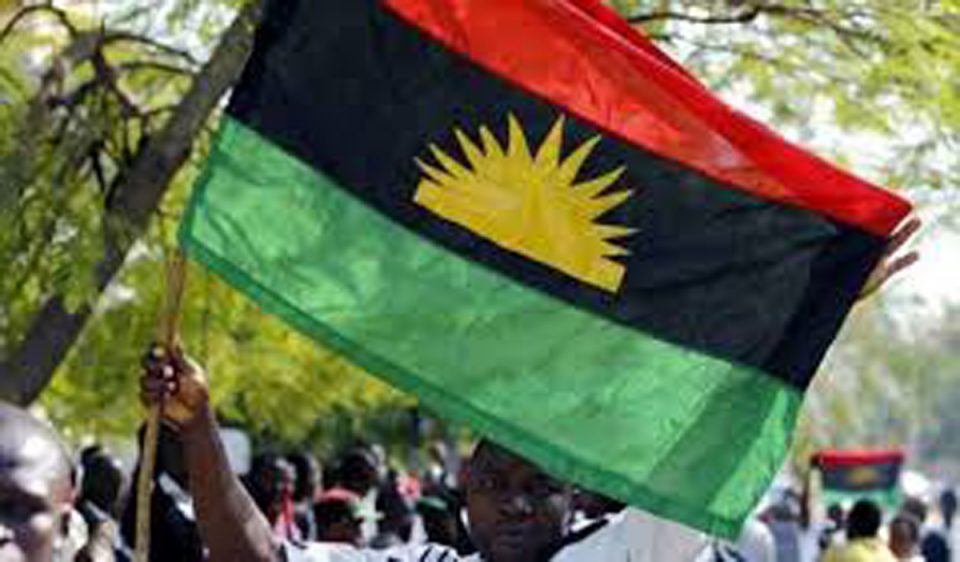 Indigenous Peoples of Biafra (IPOB) has abrogated its sit at home directive in South East Nigeria, saying the development is to embrace peace negotiations organised by the Anambra government.

IPOB yielded to the appeal by the Anambra Government and Traditional rulers to pave the way for peace, since all Igbo stakeholders and religious leaders have declared their intention to find a lasting solution to insecurity and incessant sit-at-home directives in the South East.

The decision was disclosed by the Chairman, Anambra Traditional Rulers Council, Igwe Nnaemeka Achebe, during a one-day peace building and security meeting held in Awka on Saturday.

His Royal Highness, Igwe Achebe, who is also the Igwe of Onitsha, said that the stakeholders have continually held meetings on the way forward to lasting resolutions of the impasse with the agitators.

He said that after its meeting with the group on Friday, April 1, it was agreed that a call to release the IPOB leader, Mazi Nnamdi Kanu, would be a step to dousing the tension in the state.

He said that after the meeting, the group placed a call to all its members to sheathe their swords, put down their guns and go the way of dialogue.

“We call on all who had taken the way of gun to put down their guns and take up the olive leaf from the government to better themselves,” Achebe said.

He said that the state government has set April 4 for prayers aimed at seeking God’s face to restore a lasting peace in Anambra and South East as whole.

Achebe as indicating that it was agreed that on April 4, all churches in Igboland and South East will join in prayers to seek God’s forgiveness and to restore peace in the area.

“Igboland has lost so much in economic and social development of the zone and we are tired of the situation and want peace,” the traditional ruler said.

According to him, “It is agreed that on Sunday, April 3, all churches will announce the IPOB decision to their  faithful to come out on Monday 11am to their various churches to offer prayers to God for the restoration of peace and economic development.”

A lots of other speakers at the meeting spoke in line with the decision.

The speakers include Mr Uche Okafor, Anambra Speaker, who assured assured that the legislators would partner with the state government to enthrone lasting peace and economic development of the state and the zone.

Chief Damin Ogene-Okeke, the National Vice President of Ohanaeze Ndigbo, urged the public to embrace the decision to establish peace building amongst “ourselves and work towards improving security sanity in the state”.

the citizens who elected them into office.

National Arts Theatre will be ready in November – Lai Mohammed