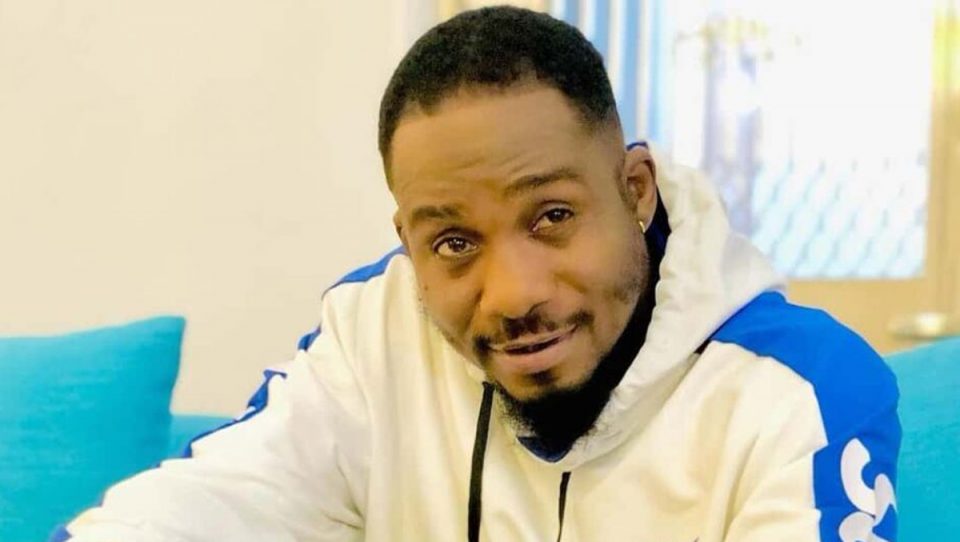 Actor Pope Obumneme Odonwodo aka Junior Pope has cried over how the news of Yul Edochie’s marriage impacted his.

Last week, his colleague, Yul Edochie ‘broke’ the internet with news of a second wife, Judy Austin alongside a son, Star Dike Munachimso Yul Edochie who they both welcomed last year.

The news elicited varying reactions from all and sundry with some commending him while others bashed him mercilessly.

Now bemoaning the effect of Yul’s decision on his marriage, Jnr Pope stated his wife has suddenly become suspicious of him.

How ex-boyfriend locked me up, raped me daily – Juliet Ibrahim