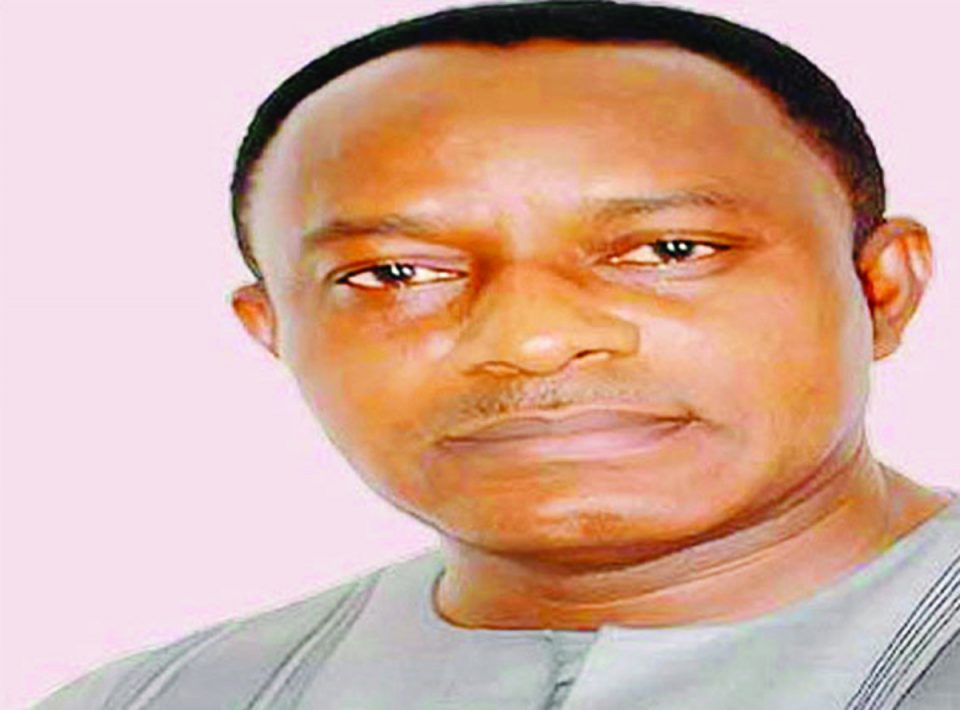 The Managing Director of Mallinson & Partners Ltd, Afamefuna Mallinson Ukatu has filed a fundamental rights suit asking the Federal High Court sitting in Lagos to order the National Drug Law Enforcement Agency (NDLEA) to release him “forthwith” and “unconditionally” or upon such terms as the court may deem fit.
NDLEA alleged that Ukatu imported two containers containing 1,284 cartons of Tramadol worth N22billion in 2019 and also claimed he was behind a N3 billion shipment of Tramadol linked to the disgraced police chief, Abba Kyari.
But Ukatu, asides protesting his innocence, also averred that the NDLEA not only failed to arraign him in court, despite there being a Federal High Court within a 40km radius of where he is being held, but had also failed to grant him administrative bail since his arrest on April 13, 2022.
He prayed the court to declare that his arrest by the NDLEA on April 13, at the Murtala Muhammed local Airport Terminal, Ikeja, Lagos, and continued detention in its cell at the NDLEA office at NAHCO Compound, International Airport Road, was “without reasonable cause or upon reasonable suspicion” of a crime,” and violates his fundamental rights.
He further prayed for an order of Perpetual Injunction restraining the NDLEA from “re-arresting, further re-detaining, further re-incarcerating” him contrary to his fundamental rights to liberty and freedom as enshrined in Section 35 of the 1999 Constitution (as amended) among other laws.
The applicant made the prayers in his originating summons in Suit FHC/L/CS/796/2020 before Justice Nicholas Oweibo, filed by his counsel Victor Opara, SAN, of Victor Opara’s Chambers.
In the alternative, the businessman prayed for an order admitting him to bail on the most liberal terms pending the conclusion of NDLEA’s investigation and/or his arraignment.
He further sought an order directing the NDLEA to tender a public apology to him for the “unlawful arrest and unlawful detention” to be published in three national newspapers to wit: Punch, The Nation, Vanguard.
The applicant further prayed for an order directing the NDLEA to pay him, N200million as damages for unlawful arrest and unlawful detention.
The court is yet to fix a date for hearing of the application.