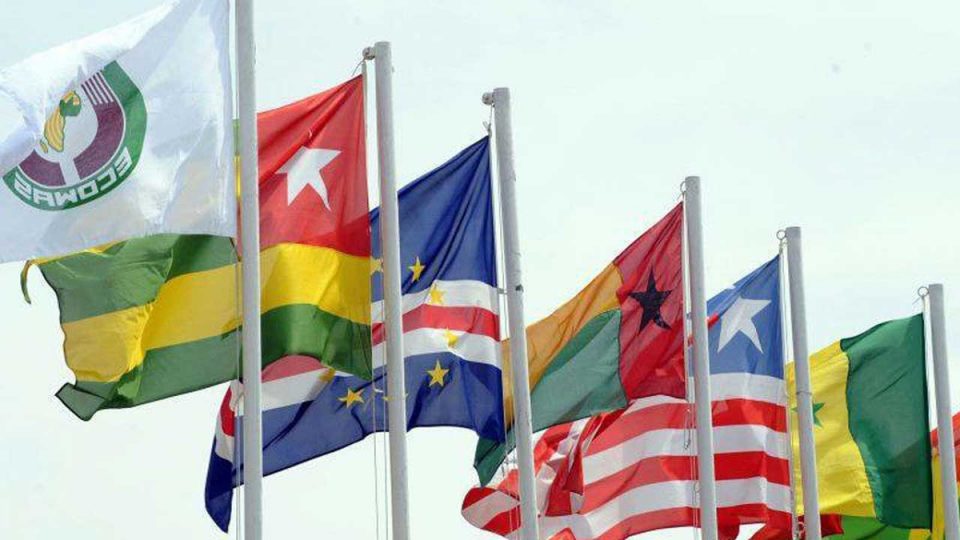 A new report by the Nigerian Economic Summit Group and the Open Society Initiative for West Africa has disclosed that Nigeria and 10 other Economic Community of West African States countries are currently in debt distress based on debt sustainability analysis.

The report, titled ‘Debt Management, restricting and Sustainability in ECOWAS’, was recently launched at the Debt Management Office in Abuja.

A copy of the report was obtained by our correspondent on Tuesday.

According to the report, a financial crisis in Nigeria can threaten other countries in the ECOWAS region.

“We also find that a financial catastrophe occasioned by a debt crisis in one country may spread throughout the region. The financial woes in Nigeria, in particular, portends a serious threat to other nations in the region.”

It was further disclosed in the report that public debt accumulation in the region is unsustainable, and the need to address and avert the looming debt crisis is emphasised.

“As it stands out that public debt accumulation in ECOWAS has become unsustainable, countries need to act early to avert the impending debt distress. This is important for ECOWAS countries to avoid a lost decade of getting to a debt crisis where debt settlement will be the government’s only agenda for years to come,” it added.

The report further highlighted the high debt service to revenue ratio in the region, particularly in Nigeria.

The report read, “Beyond the debt figures, there are numerous indicators of debt sustainability position (Debt to GDP, External Debt to GDP, Debt Service to Revenue and a host of other ratios) in which the IMF has provided benchmarks. However, many countries have based their debt sustainability decisions on debt indicators that give room for more borrowing. However, the debt service to revenue ratio has been a major challenge for debt management in ECOWAS – close to 100 per cent for some countries. This is more precarious for Nigeria that recorded 97 per cent debt service to revenue in the first five months of 2021.”

The report warned that the possibility of a debt crisis in Nigeria would adversely affect public and private investments, among others, further affecting the entire region.

It added, “The situation where debt service to revenue is close or over 100 per cent in some ECOWAS countries, as is in Nigeria, portends a debt cycle of borrowing to service debt and risk a potential debt crisis. The possibility of a debt crisis in some countries in the region, particularly in Nigeria, will have adverse impacts on public and private investment, foreign investment inflows, aggregate demand and the stability of the macroeconomy at large. Following the growing economic integration among ECOWAS countries and the relevance of Nigeria in the economic structure of the region, the fallout from a debt crisis in Nigeria could have a destabilizing impact on other countries in ECOWAS”

While the country borrowed about N6.64tn in 2021, it spent about N2.93tn on debt servicing payments in the same year.