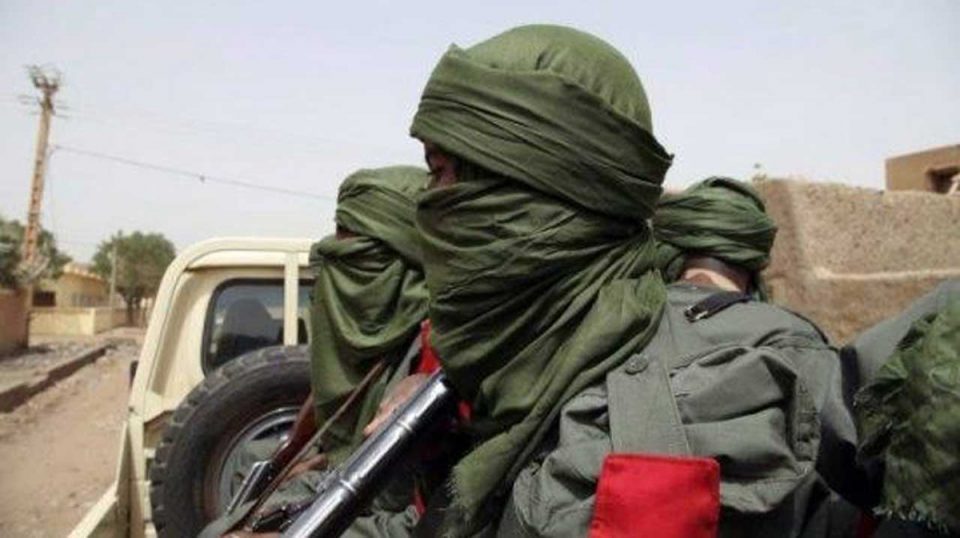 The victims were said to be on their way to Yewa in Ogun state when the incident happened.

Investigation however, revealed that the abductors forced their vehicle to stop on motion before they were forced to enter another stationed vehicle.

It was further learnt that they were yet to establish link with the relations of their abductees.

Confirming the incident, the Police image maker said the command had launched manhunt for the suspected kidnappers

He said: “On Sunday 12/06/2022 at about 2100HRS, One Rev. Adekunle Adeluwa reported to the Command through an incidented report at Atiba Divisional Police Headquarters, Oyo town that at about 2030HRS, One Bishop Rt. Rev Aderogba of Jebba Diocese, Kwara State in the Company of his Wife and driver were abducted.

“The Deputy Commissioner of Police in charge of Operations of the Command is in Charge of the rescue operation that has commenced since 2100HRS of Sunday 12/06/2022.

“All the tactical teams of the Command Anti-Kidnapping squad, Ambush Squad, Puff Adder, Police Mobile Force, PMF, Counter Terrorism Unit, CTU, and Conventional Police personnel along with local hunters and vigilantes are all involved in the rescue operations.

“Meanwhile, discreet investigation led by the State Criminal Investigation Department, SCID, is simultaneously been vigorously embarked upon to ensure that the victims are rescued unhurt.

“While enjoining members of the public to report any suspicion to the nearest Police Division or formation, credible and timely information, the general public are assured of their safety as the go about their lawful activities.” The PPRO Osifeso assured

EKEDC sympathises with family of electrocution