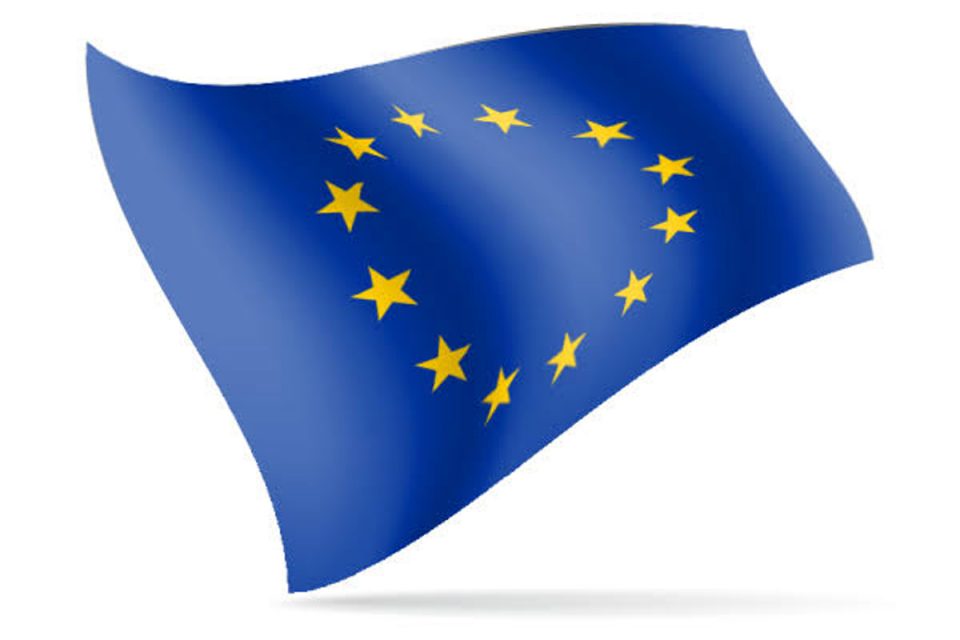 “We all know that Ukrainians are ready to die for the European perspective.

“We want them to live with us, the European dream,’’ Commission President Ursula von der Leyen said at a press conference in Brussels.

She said Ukraine should be made a candidate country on the understanding that important work also remained to be done, pointing toward numerous reforms required to meet EU standards.

Von der Leyen said Ukraine needed to make progress in the areas of economy, strengthening the rule of law and fundamental rights and the fight against corruption and oligarchs.

Ukrainian President Volodymyr Zelensky wrote on Twitter that he ‘ commends’  the commission’s decision.

“We are grateful to the EU commission,’’ Andriy Yermak, a top advisor to President Zelensky, wrote on Twitter following the announcement.

Georgia, also aspiring to join the EU, first had to come together politically to design a clear path toward structural reform and the EU,” von der Leyen said.

He said this before it became an official candidate issue to join the bloc.

Ukraine applied for EU membership days after Russia launched its invasion at the end of February.

Moldova and Georgia then also submitted their applications.

Based on the commission’s recommendation, EU leaders now must decide how to proceed.

A decision could already be made next week when leaders gathered for a summit in Brussels.

But whether all 27 current member countries could  agree remained to be seen.

Several EU leaders had expressed support for making Ukraine an official candidate for membership, while others considered such a decision as premature, according to EU diplomats.

German Chancellor Olaf Scholz and French President Emmanuel Macron for the first time,  openly expressed their support for granting EU candidate status to Ukraine during a visit to Kyiv on Thursday.

“Ukraine belongs in the European family,’’ Scholz said in Kyiv.

Speaking to German broadcaster ZDF, Scholz said Ukrainian accession could take a very long time, but that the effort would be worth it because the prospect would give hope to Ukrainians.

Macron said “it will probably take several decades” before Ukraine could join the bloc in a speech to the European Parliament in May.

Last year, the European Court of Auditors issued a report on Ukraine concluding that oligarchs and vested interests continue to undermine the rule of law in Ukraine.

It also threatened  the country’s development, an indication of the extent of the need for reform.

Being an official candidate for membership is the first step for many in joining the EU and gives access to financial support, and social, legal and economic reforms intended to bring the country closer to EU standards.

The next step, after being named official candidate, is the opening of formal accession talks, a step which again required the approval of all EU member countries.

Being an official candidate or in accession negotiations did not guarantee membership.

Turkey was named the official candidate in 1999, but membership talks were effectively frozen.

Montenegro and Serbia started accession talks in 2012 and 2014 respectively.

Albania and North Macedonia were so far waiting to enter into formal negotiations since they submitted their applications in 2009 and 2004 respectively.

8 injured in another Ibadan building collapse