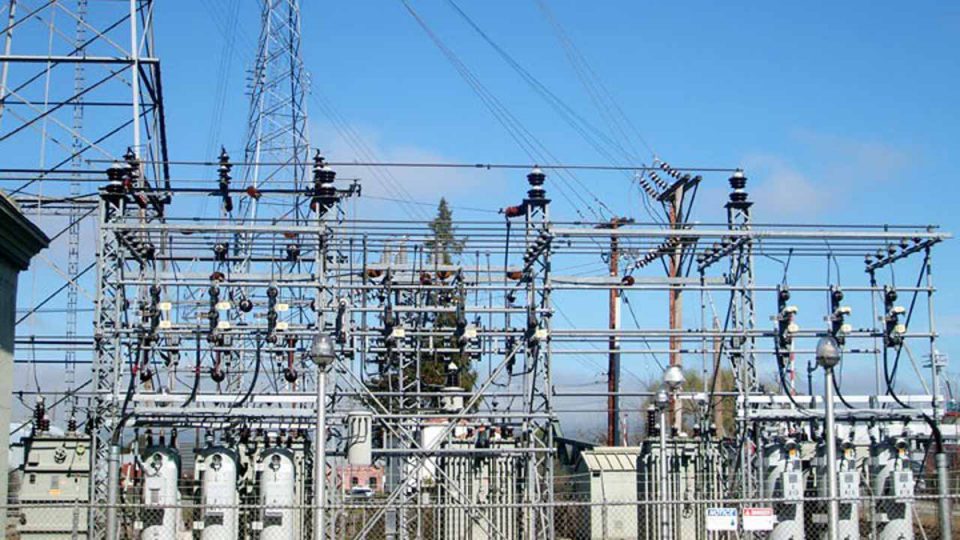 Eko Electricity Distribution Company (EKEDC) says it has lost about N4 billion to vandalism of its assets and electrical installations in the last six months.

The Managing Director, EKEDC, Dr Tinuade Sanda, said this at a news briefing on Wednesday in Lagos.

“Today, I want to bring to the attention of the public, the spate of vandalism within our network in the last few weeks, especially in areas such as Mushin, Yaba, Surulere, Ijora, Apapa and Lagos Island.

“These cases of vandalism have contributed in no small measure to the prolonged outages in our network, leading to disruptions of many businesses, maiming/injury, and loss of lives, particularly of innocent and unsuspecting members of the public,” said Sanda.

She said the menace had made it difficult for company to provide adequate electricity to its customers, whilst also posing a serious threat to its distribution infrastructure, especially the electricity cables.

“We have witnessed 18 incidents and from our own estimate, we have lost about N3 billion to the underground armoured cables that are being stolen and resold in the black market.

“In terms of revenue losses due to prolonged outages, we also estimate an additional loss of N1 billion, which means we have lost about N4 billion to these activities of vandals,” she said.

She also reiterated that the electricity distribution company had not given any mandate to any company to carry out any form of excavation on any electrical or cable installations within its network.

According to her, EKEDC is engaging the Ministry of Power, the Nigerian Electricity Regulatory Commission and the Bureau of Public Enterprises over the claim by a company (names withheld) that it had a contract to decommission underground cables within its network.

She said: “Eko Disco operations are carried out only by our authorised staff and operatives who can be easily identified with the EKEDC branded coveralls and jackets.

“I am, therefore, calling on our customers, security agencies and most importantly the media, and the public to be vigilant and assist us in this fight against vandalism within our franchise area and put an end to these incessant acts of criminality.”

Sanda also appealed to the public to report any person or group of individuals posing as staff of Eko Disco to the security agencies or contact the company through its various whistleblower channels.

She noted that the vandalism situation was unfortunate considering the challenges being faced in electricity supply in Nigeria due to shortage of gas supply, drop in power generation and the collapse of the national grid.

“These challenges have adversely affected the supply of power to our customers.

“However, I would like to reiterate to our esteemed customers that we are actively engaging the other stakeholders in the industry to provide solutions to these problems,” Sanda said.

Power, 5 other Ministries make presentations as Buhari presides over FEC