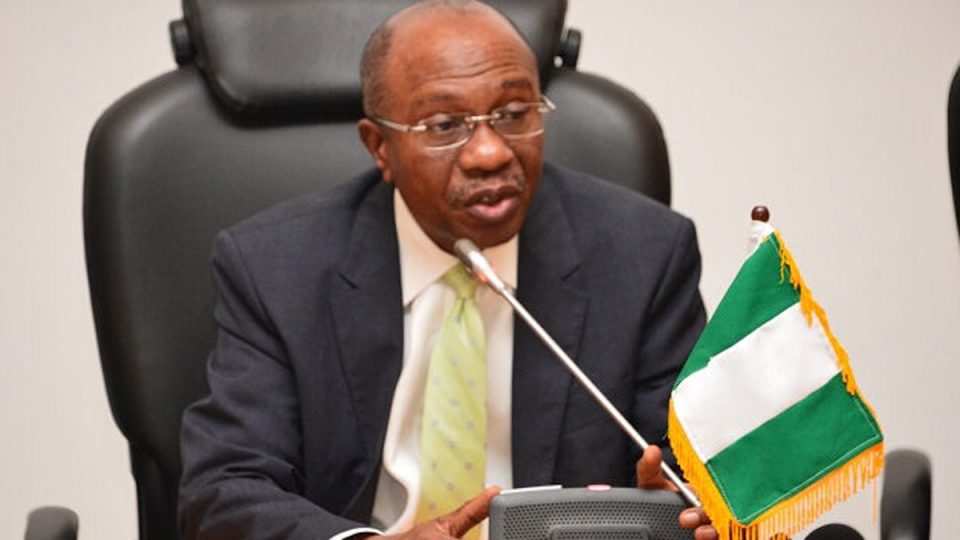 Commercial banks have reviewed their policy on forex sales to Nigerian students abroad and travellers.

Quarterly dollar disbursements to customers were slashed, with a limit to students schooling abroad pegged at $1,500 as against $4,000.

The Nation gathered that the cut followed dollar scarcity, which has led to fewer allocations of the currency to banks, reduced dollar deposits and difficulty faced by businesses in accessing forex.

Some of the banks cut the amount of foreign currency customers can spend on payment cards abroad to as low as $20 monthly.

In an e-mailed note to customers, titled: Update on Foreign Currency Transactions, Access Bank said it will between now and December 2022, process only one maintenance/ upkeep request yearly per student schooling abroad for a maximum amount of $1,500.

The bank explained that such service will only apply to customers whose school fees are processed through its branches. It added that such would be subject to maintenance/ upkeep not having already been disbursed previously at any time of the year.

“Where the original school fees payments were settled through other banks, we will not process the corresponding maintenance/ upkeep requests. Applicants will be advised to contact the bank that originally processed their school fees,” the bank said.

Access bank also said that all applications that meet the above criteria will be processed and disbursed within 30 days from the date of approval.

These changes, it said, are designed to make the process simpler and more accessible for our customers.

The banks informed their customers that they were reducing the limit from $100 to either $20 or $50 a month.

The United Bank for Africa (UBA) had earlier in the year announced $20 as its new limit.

“In line with our promise to keep you updated on services, we have reviewed Naira Card limits for international transactions, and this will take effect 1st of March, 2022,” the bank said.

It told customers to remember that they can use their UBA Dollar, Pounds or Euro Cards for international point of sales (POS), ATM and web transactions while abroad.

First Bank announced that due to “current market realities on foreign exchange,” it had reduced its spending limit to $50.

Others like Guaranty Trust Bank, Sterling Bank, and Union bank said their new limit is also $20 a month.

Wema Bank went a step further, saying it will end its cross-border payments with Naira cards.

CBN Governor Godwin Emefiele had disclosed that COVID-19 pushed the global financial conditions to tighten as investors withdrew over $120 billion in portfolio flows from emerging and frontier market countries in the first half of 2020.

He explained that while flows began to recover in the early part of 2021, financial flows to emerging markets like Nigeria were constrained.

Raising MPR to 13% will slow down economic growth — economist