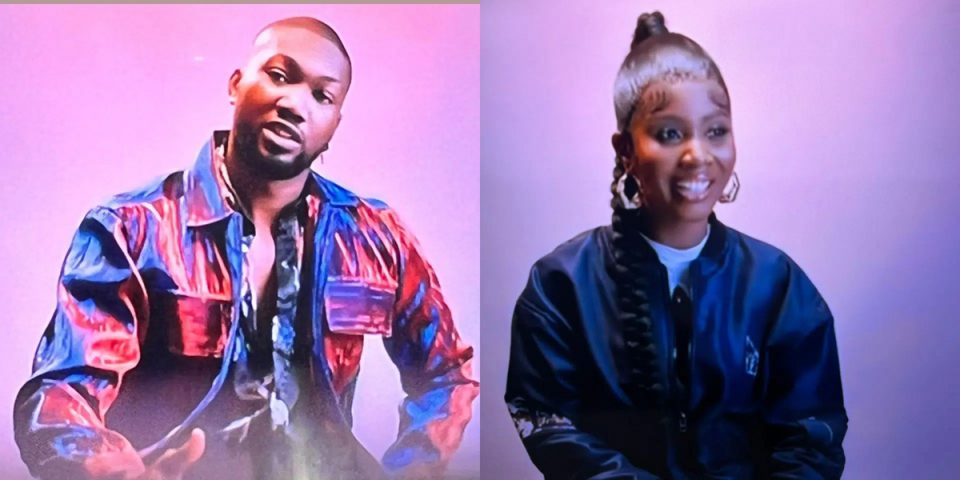 Just a week into the  Big Brother Naija reality TV show, tagged “Level Up”, two more housemates were on Sunday introduced into the “Level 1” and “Level 2” houses of the show.

The new housemates were introduced during the eviction night show to join the other 24  housemates in bidding for the grand prize of N100 million.

While the housemates were expecting some of their co-housemates to be evicted, they were shocked to receive an addition.

One of the new housemates, Deji from Lagos State, said his physical outlook makes him special as he confessed to be in a complicated relationship but ready to mingle.

He said his hobbies were gisting, sleeping and partying.

“I am going to be real as much as possible, spontaneous, unpredictable and will be a lover boy,” he said.

Another new housemate, Modella from Osun described herself as the content queen the house needed.

“I am special because I am  multi-talented and a content creator which makes me stand out anywhere I go, I am fun to be with.

Earlier, before the eviction show, Biggie the coordinator of the show issued Beauty a strike and Ilebaye a warning after the duo engaged in a hot argument which had Beauty charge at Ilebaye, violently removing her cap.

Biggie encouraged the housemates to get themselves familiarised with all the house rules, have fun and always find ways of dealing with all disagreements without engaging in violence.

He warned the housemates that dragging of feet while he calls out on them would no longer be tolerated.

Lekki Port to generate $562b revenue in 45years

National Arts Theatre will be ready in November – Lai Mohammed