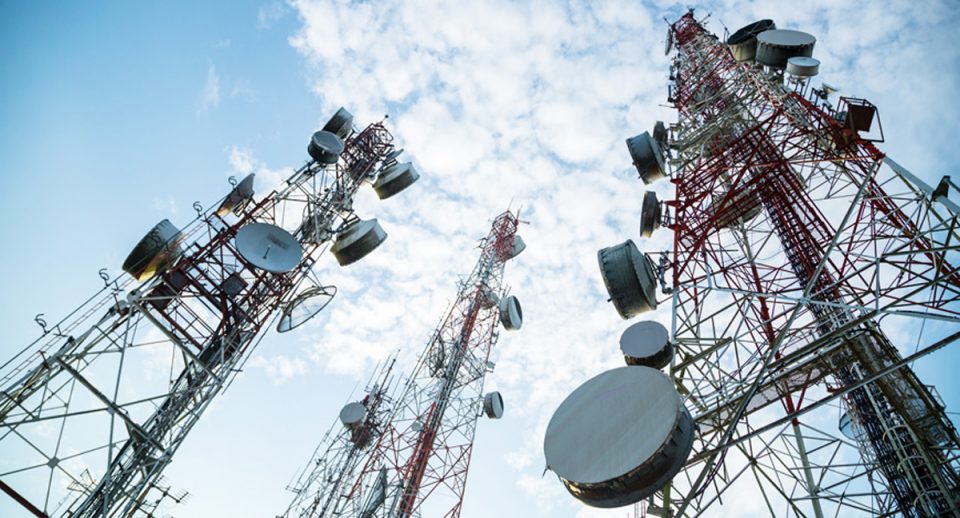 Participants who attended the telecom stakeholders’ conference in Lagos last week, organised by the Policy Implementation Assisted Forum (PIAFU), have called for the establishment of traceable and trackable metrics for developing indigenous telecoms sector in the country.

Ogungboye decried the situation where all devices are imported and consequently paid with foreign currency, noting that only the Internet Service Provider (ISPs) who have access to forex could buy such devices.

He also noted that the cost of acquiring spectrum had become so high.

“Policy makers must be aware that local entrepreneurs are motivated and incentivized to develop local content. All the devices we use are all imported and we buy everything with dollars, including routers. Only ISPs that have access to Forex can buy the devices.

“So, what chances do the local companies have, when access to Forex is very difficult. The cost of acquiring spectrum is high and only those who have access to Forex can buy telecom devices,” Ogungboye said.

Ayotunde explained the need to educate the populace on a new world of interconnectivity. According to him, there is a dynamic of wealth that is open, noting that one can get access to wealth as long as the person gets the business model right.

The Divisional CEO, ipNX Nigeria, Segun Okuneye said the panacea for stimulating growth of indigenous companies, would involve capacity building, exposure of the work force, appointment of capable persons, and good stimulus package for the board and executives.

BoI, World Bank to partner on $158m fund for MSMEs