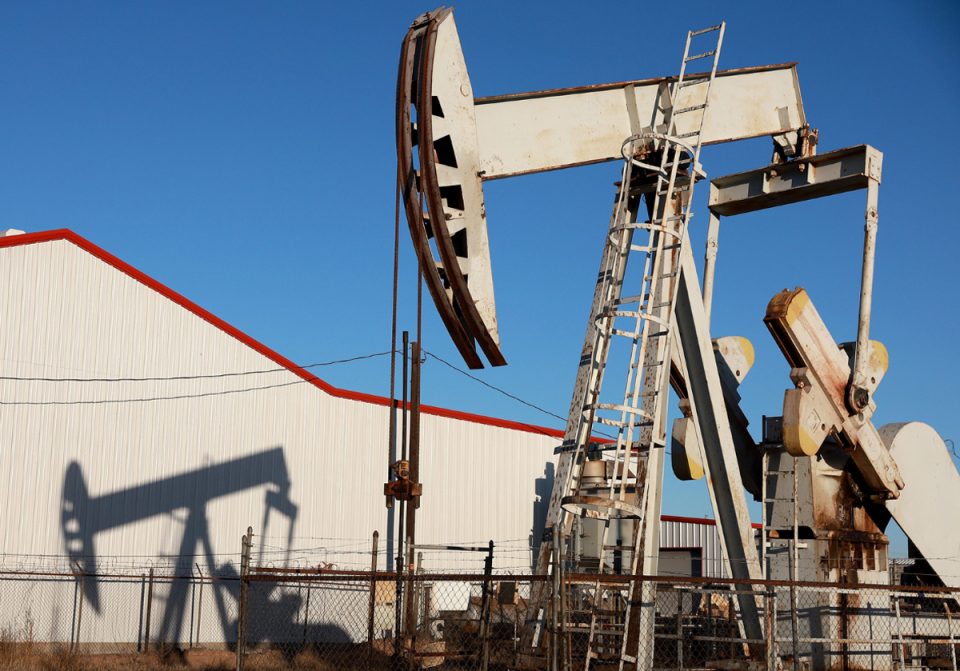 Global oil demand (excluding China) and output both rose by 1.0 million barrels per day (mb/d) month-on-month in June, bringing demand up to 98 per cent of pre-pandemic levels and crude production to 96 per cent, new data from the Joint Organizations Data Initiative (JODI) showed.

The data also showed a sharp divergence between Russia’s oil and gas output, with crude oil production rebounding by 538,000 barrels per day (kb/d) month-on-month in June while gas flows plummeted 18 per cent or 10.7 billion cubic metres (bcm) in the month. In June, Russian natural gas output stood 30 per cent below the March level, while crude oil was only 247 kb/d or 2 per cent below its level before the invasion of Ukraine.

The JODI oil and gas databases were updated on Wednesday with 50 countries reporting data for the latest month of June 2022. The June data submissions account for more than 55 per cent of global oil demand and 60 per cent of global crude production.

Highlights for June oil data include:

Natural gas demand was at 104 percent of year-ago levels while production was in line with 2021 levels.

Russian gas production plummeted 18 percent month-on-month in June. Production has fallen for three consecutive months and is at 70 percent of March levels.

EU+UK gas consumption was at a 5-year seasonal low in June, while LNG imports were up nearly 50 percent year-on-year. The group’s inventories increased by 9 bcm – slightly less than the seasonal average build of 11 bcm – to stand 57 percent full at the end of June.

Total LNG exports were up 17% year-on-year.

Total gas inventories increased by 28.5 bcm and stood 16.1 bcm below the five-year average.

Bitcoin not a panacea for Africa’s economic woes: IMF