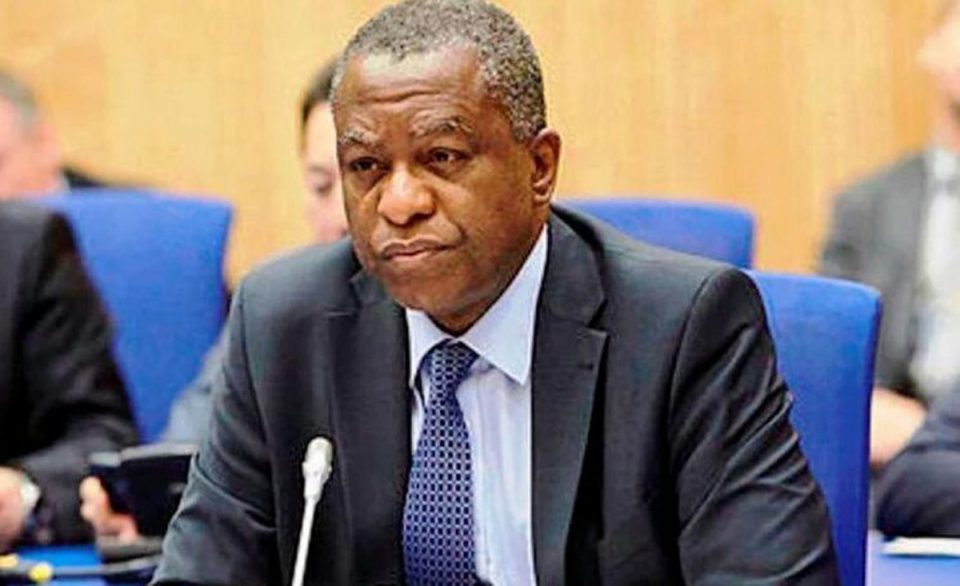 The Foreign Affairs Ministry and the Nigerians in Diaspora Commission on Friday kept mum over reports that some assets belonging to 56 dead Nigerians remained unclaimed in the United Kingdom.

A list containing the details of the deceased Nigerians which was last updated on September 8, 2022 was published by the UK Treasury Solicitor.

Some of the names were Victor Adedapo Olufemi Fani-Kayode who died in 2001; Adenike Adebiyi died 2004; Akanni Jeremiah Adejumo died in 2017; Solomon Adekanmibi 2021; Richard Adesanya died 2011; Jeff Adhekeh died in 2021; Isaac Ademola Adio died in 2012; Julius Ajidahuan 2009 and Julius Taiwo Akinyeye from Ondo State who died in 1995 among several others.

The document was however silent on the details of the properties. It however noted that by December, the unclaimed assets would be forfeited to the British government if unclaimed.

When contacted, the spokesperson for the Nigerians in Diaspora Commission, Gabriel Odu, said he could not speak on the matter. He asked our correspondent to contact the Ministry of Justice and Ministry of Foreign Affairs.

When contacted, the spokesperson for the Ministry of Foreign Affairs, Mrs Pascali Omayuli, asked our correspondent to send her a text message, but she had yet to reply as of press time.

Kachikwu re-elected as president of APPO for third term

Army reads riot act to troops, says mutiny of any kind will not be condoned