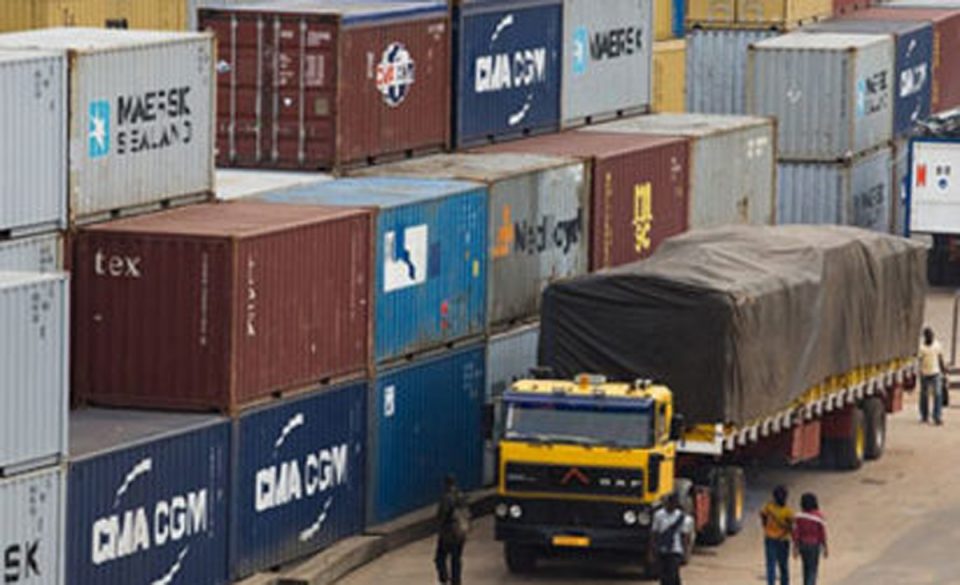 The Secretary-General of the Maritime Organisation of West and Central Africa (MOWCA), Dr. Paul Adalikwu, has promised to facilitate seamless transit cargo movements from Nigeria’s dry ports to the Republic of Chad.

Adalikwu disclosed this in ND’jamena, the Chadian capital, during his working visit to the Chadian Minister of Transportation, Fatima Goukouni Weddeye.

He expressed readiness to support the country’s Ministry of Transportation and the Shippers’ Council for the facilitation of transit transport of Chad destined cargoes.

He also promised to make arrangements for officials of the Chad government to visit the proximate dry ports in northern Nigeria as a way of preparing grounds for the promotion of Intra African trade in line with the focus of the African Continental Free Trade Area (AFCTA).

The MOWCA SG reassured that all 25 member countries of the organisation, including landlocked states, will enjoy technical support to uncover and harness the economic benefits of a thriving blue economy.

Weddeye, who commended Adalikwu for championing a reawakening in MOWCA, described him as a dynamic leader, who has shown transformational traits within a short period.

She said the Chadian Ministry of Transportation and the country’s shippers council will deepen collaboration with MOWCA and requested Adalikwu to enable the visit of the technical staff of the Ministry to the dry ports established in the northern part of Nigeria.

The minister also described the upcoming Regional Maritime Development Bank as a laudable initiative of MOWCA, adding that it will fill the gap in sustainable funding of transport activities that are the backbone of foreign trade.

The minister said upon the study of the bank’s charter by the ministry’s technical team, an informed decision would be taken on the country’s endorsement of the bank.

On capacity building, Weddeye was pleased to know the existence of training institutions under the auspices of MOWCA, and requested to have more details on the curriculum for prospective students from Chad to benefit from.

ASUU rules out returning to classes through court order