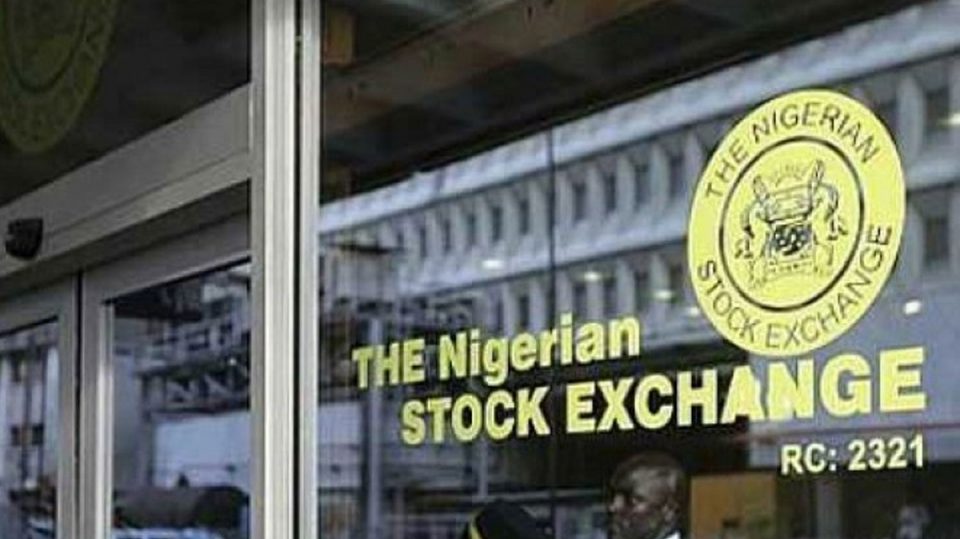 Banking stocks were the most active and the largest representative group in the top gaining chart at the stock market as the global stock markets panicked over long-drawn effect of rising general prices on returns.

Negative sentiments were pervasive across the global stock markets with the stock market closing weekend with average decline of 0.91 per cent.

With some three losses in every four price, investors in Nigerian equities lost N241 billion in net capital depreciation. These moderated the average year-to-date return for Nigerian equities to 14.77 per cent.

The All Share Index (ASI) – the common, value-based benchmark index for the Nigerian equities market closed weekend at 49,026.62 points as against the week’s opening index of 49,475.42 points.

Aggregate market value of all quoted equities at the Nigerian Exchange (NGX) also mirrored the benchmark index dropping from its week’s opening value of N26.686 trillion to close weekend at N26.445 trillion.

The market mirrored the generally negative global stock market outlook. All major global stock markets closed on the downside as concerns mounted over the impact of increased fixed-income rates on the equities market. In United States of America, the S & P 500 Index fell by 4.6 per cent, the NASDAQ dropped by 5.1 per cent while the Dow Jones Industrial Average (DJIA) dipped by 2.4 per cent.

Banking stocks appeared to be the safe havens in the Nigerian market as investors realigned portfolios amid increased socio-economic and political risks. The NGX Banking Index was the lone gainer during the week, with average gain of 2.27 per cent at the weekend. All other sectoral indices closed in the red.

Two major banks-Zenith Bank and Guaranty Trust Holding Company were among the top three most traded stocks during the week. Together with the Nigerian Exchange Group (NGX Group) Plc, the top three most active stocks accounted for 183.929 million shares worth N3.499 billion in 3,628 deals, contributing 32.68 per cent and 37.07 per cent to the total equity turnover volume and value.

Further pricing trend analysis showed that there were 42 losers against 17 gainers during the week as against 39 losers and 13 gainers recorded in the previous week. Three banking stocks made the top 10 gainers. Vitafoam Nigeria led the advancers, in percentage terms, with a gain of 12.25 per cent to close at N22.45.

Market analysts remained cautious about the outlook for the market. Analysts at Cordros Securities said investors would be focused on the outcome of the Monetary Policy Committee (MPC) meeting of the Central Bank of Nigeria (CBN), which opens today, to gain further clarity on the movement of yields in the fixed-income market.

“As a result, we envisage an extension of the cautious trading theme, especially from domestic investors. Notwithstanding, we reiterate the need for positioning in only fundamentally sound stocks as the weak macro environment remains a significant headwind for corporate earnings,” Cordros Securities stated at the weekend.

Analysts at Arthur Stevens Asset Management said the next pricing cycle at the market would determine the general trend. Analysts noted that if the market slips below its current level to around 48,554.76 points; the bearishness may worsen and conversely, if it rises above 49,445.31 points; a bullish rally may ensue.

“Investors should pay close attention to global indicators as well as trends under the current global situation. We would like to reiterate that investors should go for stocks with good fundamentals,” Arthur Stevens Asset Management stated.