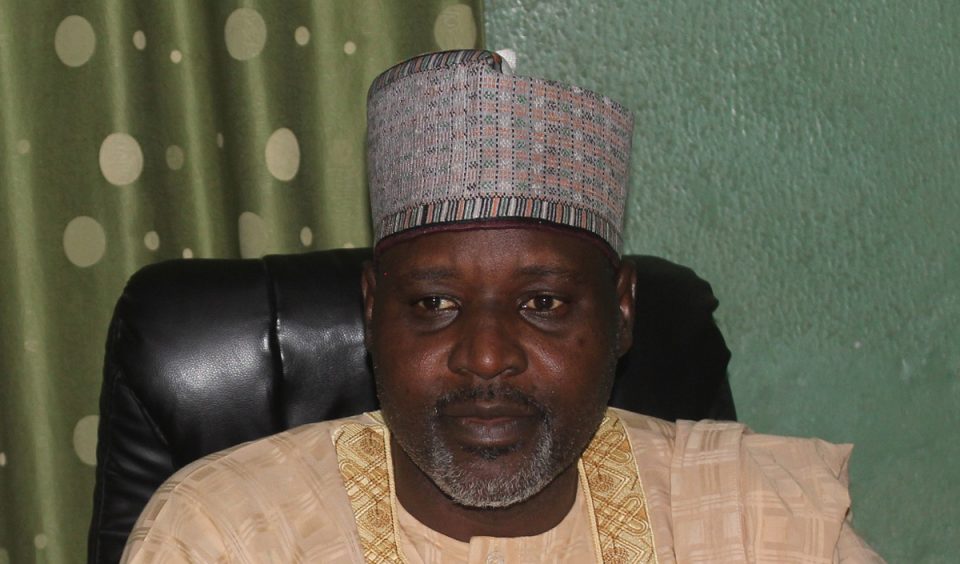 The House of Representatives has resolved to investigate the root causes of incessant national grid collapse and the capacity of the Transmission Company of Nigeria (TCN) to address the ugly trend to forestall future occurrences.

The resolution followed a motion of urgent national importance by Sani Bala (APC, Kano) on the need to find a lasting solution to the situation which he described as embarrassing to the nation.

According to him, the national grid collapses occur when there are system disturbances along the transmission lines connecting a number of generating stations

He said that since 2013 when the privatisation of the power sector took place, the country has witnessed over 100 national grid collapses, which he said experts and operators have declared would linger for a long time if not addressed.

In his contribution, Deputy Minority Leader, Toby Okechukwu said the collapse has continued to occur more frequently than when Nigerians have access to power supply.

He said the essence of the motion is to find out what can be done to cure power generation in the country, lamenting that while a country like South Africa generates about 50,000 megawatts of electricity, Nigeria is still battling to generate 5000 megawatts.