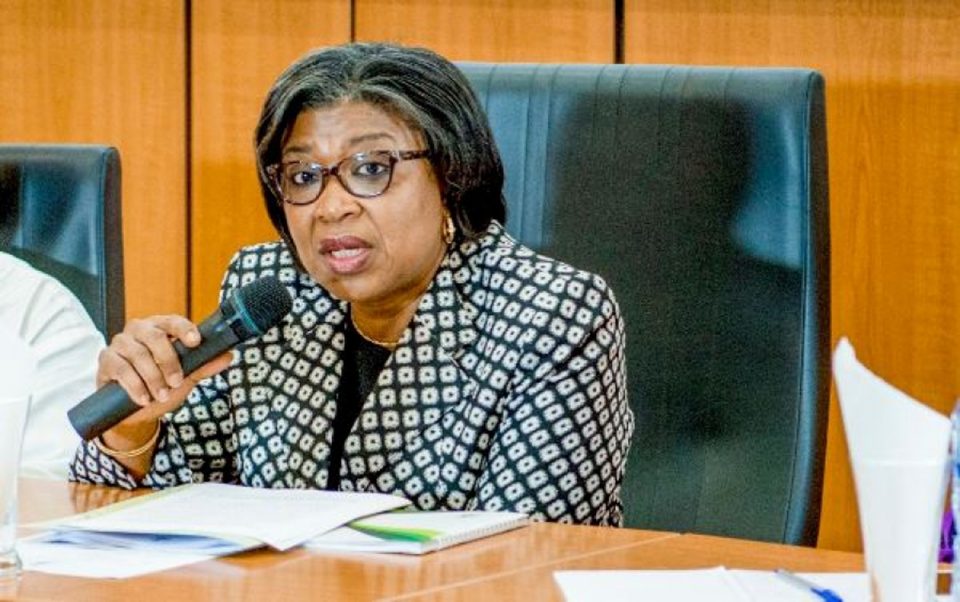 The Debt Management Office has failed to raise N117bn from the sales of Federal Government]s N225bn Bond programme as subscription levels weakened in its October FGN bond auction.

It suffered an under-subscription of about N117bn, which may be seen as a loss to the Federal Government’s effort to finance its budget deficit.

The development came against the backdrop of the Central Bank of Nigeria’s recent discount window tightening.

The CBN recently insisted that certain categories of its authorised dealers are not allowed to access the discount window on specified transactions.

The central bank stated this in a circular to all dealers on the access to the discount window, which was dated October 7, 2022, and signed by the apex bank’s Director, Financial Markets Department, Dr Angela sere-Ejembi.

It specifically reminded participants with successful bids at the Open Market Operations auctions to refrain from accessing the discount window on the auction date.

The apex bank warned that henceforth, failure for non-compliance to the directive shall result in the reversal of the allotment.

Similarly, the bank emphasised that successful bids at the government securities auctions, including the Nigerian Treasury Bills, FGN Bonds, and Sukuk, are not permitted to access the CBN discounted window on the settlement date.

The CBN explained that the move was necessitated by the non-adherence to the provisions guiding access to the discount window despite two previous circulars on the subject in 2012 and 2016.

Reacting, an investment research analyst at Meristem Securities Limited, Mr Damilare Ojo, said that there were a number of reasons for the low bond subscription, including the CBN tightening policy.

He said, “It is very low, unlike what we have been seeing in terms of subscription. One reason is the CBN tightening policy, which has reduced liquidity from participating institutions, particularly banks.

“Also, when looking at the system generally, liquidity is very low. The market seems to be saying that for the government to get funds for its budget, it needs to up its game.

“Furthermore, in recent times, there have been speculations that the DMO wants to securitise the ways and means, which is over N20tn, competing with the 2023 budget, which is a huge amount. So, it seems people are holding back from that bond auction to see whether they will be better opportunities.”

Also, reacting to this, a research analyst at Atlas Portfolios Limited, Mr Olaide Baanu, said that the low subscription could be a result of higher rates in secondary markets.

He said, “Since the CBN began the rate hikes to curb inflation, rates in the fixed income secondary market began to trend upward and this poses reasonable returns for investors.

“However, the recent under-subscription of DMO N225bn offer could be attributed to higher rates in the secondary market compared to the rates presented by the DMO. Also, many investors are taking advantage of the exchange rate to invest in dollar-denominated funds.”

He also noted that this shortfall might not affect the Federal Government’s ability to finance its budget deficit as the government can source money elsewhere, like through borrowing from the CBN

How to reduce operation cost despite energy crisis’