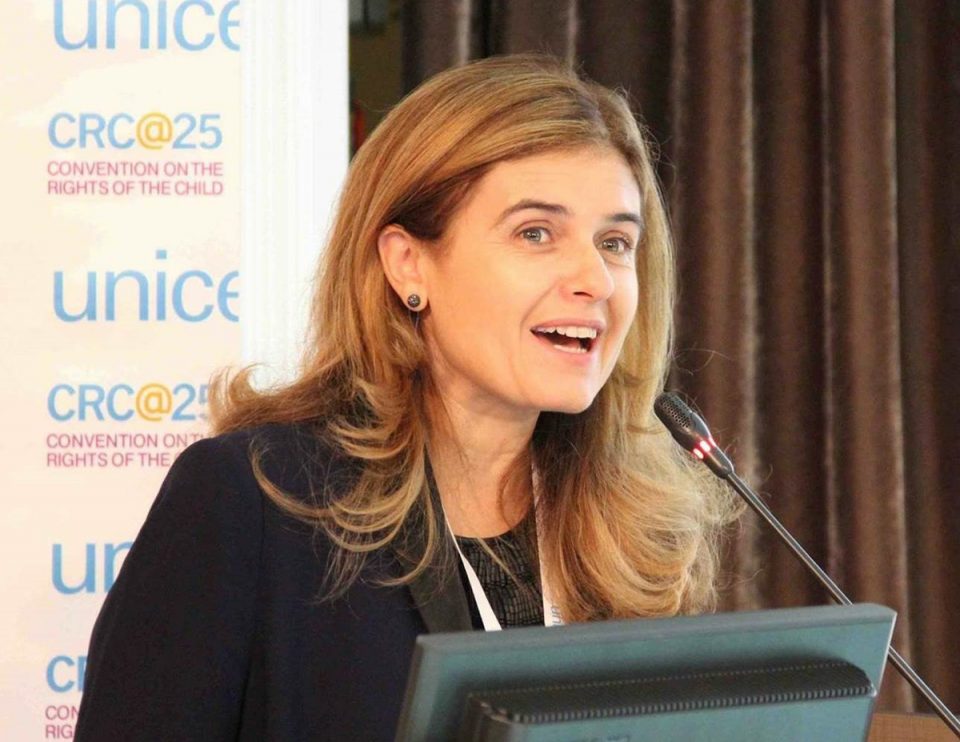 According to the UN agency, the number of children affected by flooding in Chad, Gambia, Pakistan and northeast Bangladesh is the highest in over 30 years.

UNICEF, in statement on Tuesday said that a large majority of the children affected were among the most vulnerable .

It stated that rolling disasters were straining the ability of governments and the international community to respond, given the enormous scale of need.

“With millions of children at severe risk of starvation, disease, exploitation and death, the agency is calling for delegates at COP27 to commit to funding to protect children from the devastating effects of a changing climate.’’

UNICEF says that this year, floods have contributed to the increased spread of major killers of children, such as malnutrition, malaria, cholera and diarrhoea, and that the aftermath of floods is often more deadly for children than the extreme weather events that caused the flooding.

For instance, an estimated 840,000 children were displaced by floods in Nigeria in recent months.

In South Sudan, 95 UNICEF-supported nutrition sites have been affected by floods, hampering the delivery of life-saving and preventative malnutrition services for 92,000 children.

Heavy rains and flooding in Yemen triggered floods causing extensive damage to shelters in displacement sites. Up to 73,854 households were affected and 24,000 households have been displaced.

“COP27 provides an opportunity to chart a credible roadmap with clear milestones for finance for climate adaptation and solutions for loss and damage,” Paloma Escudero, UNICEF’s Director of Global Communications and Advocacy, said.

She added that youngsters “from the most affected places on Earth are drowning in climate inaction. Enough is enough. Lives are on the line – children need action now.”

As well as pressing governments and big business to rapidly reduce emissions, UNICEF is urging leaders to take immediate action to safeguard children from climate devastation by adapting the critical social services they rely upon.

Adaptation measures, like creating water, health and education systems that stand up to flooding and drought, will save lives.

Paloma Escudero said that “without urgent action, many more vulnerable children and young people will lose their lives in the days and weeks to come.

“Without climate action, hundreds of millions more will almost certainly suffer like those in Pakistan.”

12.7 million Nigerians living with hepatitis B –WHO