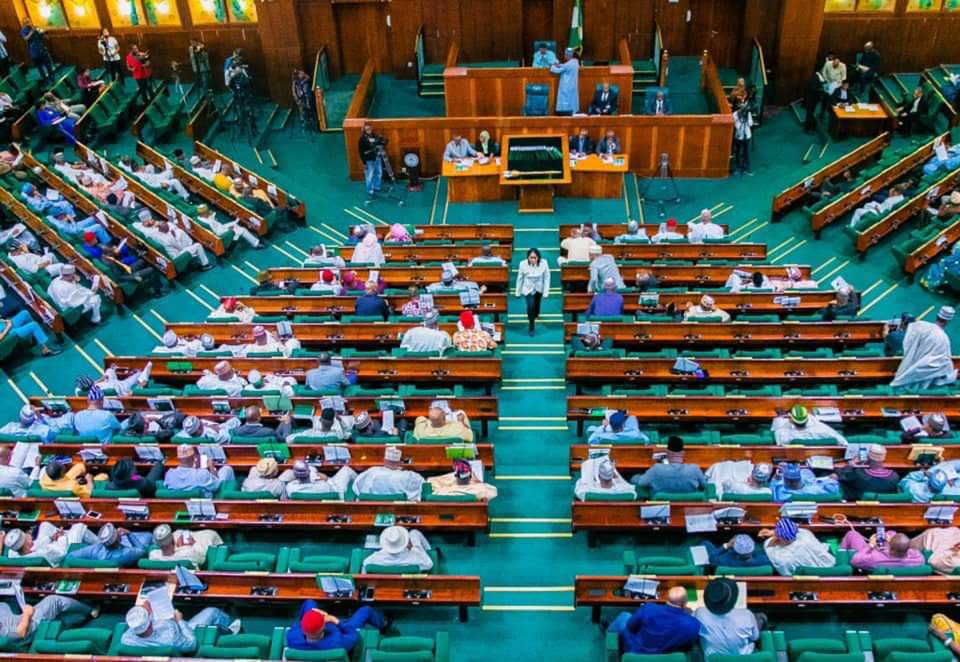 The House of Representatives Committee on Public Accounts, on Tuesday, summoned the Registrar-General of the Corporate Affairs Commission, Garba Abubakar, over allegations of illegal approval of budgets and extra-budgetary expenditures by the body over the years.

The Chairman of the committee, Oluwole Oke, issued the summons at the investigative hearing of the panel on the over 100 ministries, departments and agencies of the Federal Government accused of implementing illegal budgets and making extra-budgetary spending.

Oke accused heads of the MDAs of undermining the constitutional power of the President by getting their budgets approved through backdoors.

The committee dismissed a team of representatives of the Registrar-General of the CAC led by Mrs Glory Essien, insisting that Abubakar must appear before the panel in person and threatening to invoke its constitutional powers against him to serve as a deterrent to others.

Oke asked why the heads of the MDAs would be allocated funds but refused to render account of their expenses to the public.

The committee asked the CAC boss to come forward with copies of the budgetary estimates the commission presented to the President through the Budget Office of the Federation, with respect to the 2015 to 2022 fiscal years; copies of the budget estimates that were presented to the President which were in turn presented to the National Assembly for passage; and confirmation of whether the process prescribed by the constitution was complied with prior to expenditures from the Internally Generated Revenue of the commission with documentary evidence.

The PUNCH had reported that the committee summoned 63 institutions of the Federal Government for implementing budgets not laid by the President and passed by the National Assembly, leading to illegal spending totalling over N2tn.

The Chairman of the committee had also written a letter to the Director-General, Budget Office of the Federation, Ben Akabueze, to demand evidence of appropriation by the National Assembly, of the expenditures made by the departments, agencies, institutes, corporations and parastatals.