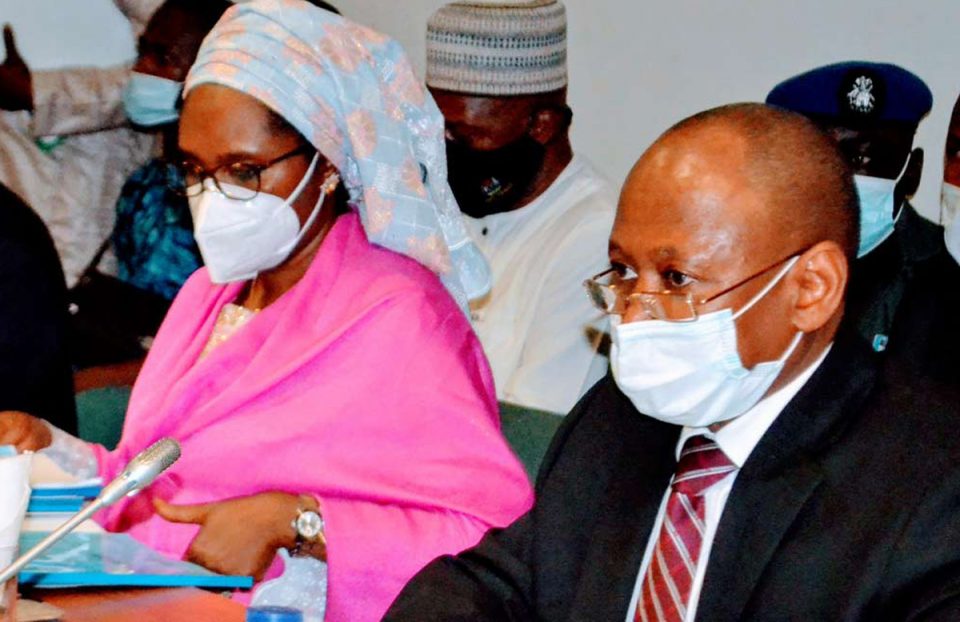 An ad-hoc committee set up by the Senate last week for an investigation on the disbursement of development funds to 36 states of the federation since 2017, has summoned the Minister of Finance, Zainab Ahmed; the Governor of the Central Bank of Nigeria, Godwin Emefiele, and others, to appear before it.

The Senate had on the strength of a motion moved by Senator Ali Ndume (APC Borno South) last Wednesday on the alleged uneven disbursement of development funds to states by the Development Bank of Nigeria, set up a seven- man ad-hoc committee to probe the allegation.

The committee, headed by Senator Sani Musa (APC Niger East), at its sitting on Tuesday resolved to summon the Minister of Finance, the CBN Governor, Managing Directors of the Development Bank of Nigeria, Bank of Industry, Bank of Agriculture and Director General of Small and Medium Enterprises Development Agency, for explanations on criteria used for disbursement of the fund within the last five years.

Senator Musa in his opening remarks at the maiden meeting said the committee’s mandate was to find out the reasons behind the lopsidedness of the disbursement across the six geo-political zone with Lagos State alone having 47% of it.

He said, “Available information at the disposal of this committee shows that there are worries about the disbursement methodology employed by the Development Bank of Nigeria as not every MSMEs in the country, particularly in the north, knows about the bank.

“This clearly calls for a thorough investigation as mandated by the Senate as regards conformity or otherwise to criteria set for disbursement of the fund.”