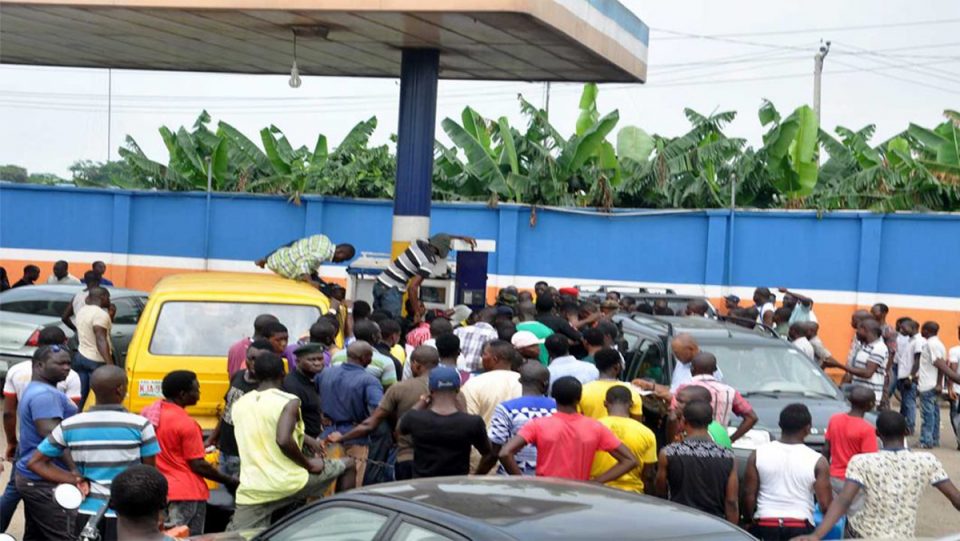 Agroup, under the aegis of Yoruba Council of Youth Worldwide (YCYW), has lamented the increase in the pump price of premium motor spirit (PMS), popularly called petrol.

It asked the leadership of the Nigerian National Petroleum Company Limited (NNPCL) to explain allegations of oil theft, unaudited accounts and unmitigated embezzlement levelled against it.

The group said this in a letter addressed to the Group Chief Executive Officer (GCEO) of NNPCL, Mele Kyari, by its President General Oladotun Hassan.

The group blamed the development on the full takeover of NNPCL’s employment base structure – from bottom to top by the northerners.

The letter reads: “In line with our earlier issued notice on November 9, 2022, we reiterate our demand after careful review of the situation across the country since the beginning of this year, 2022. It all started with importation of adulterated fuel that had caused millions of Nigerians unbearable damage to their vehicles without any empathy or verifiable compensation nor apology from the NNPC till date.

“Afterwards, the bad had incessantly turned to the worst situation with constant internal meddling and premeditated artificial scarcity with no genuine reasons, and with the attendant daily news of oil theft, unprecedented massive corruption and fraud allegedly in active connivance with the officials of the NNPC and coupled with the massive corruption under your watchful eye as the GMD of the defunct NNPC, now turned CEO of NNPC Limited, a replication of old wine in a new sack, rest assured of its deadly awful taste and poisonous venom.

“Subsequently, what Nigerians witnessed is the continuous astronomical hike in the pump price of fuel and diesel to the tune of N250/litre and N750-N850/litre, respectively.

“Aside the undeniable overbearing consequences of PMS and diesel in our day to day activities, poor coordination and reckless management of the NNPC, being the apex Nigeria’s oil management company inevitably remains the greatest negative factor being responsible for the hash and dwindling economic downturn leading to the high poverty rates in the country.

“Businesses that rely solely on diesels are dying in droves on a daily basis, unbearable cost of transportation and movements of goods and services skyrocketed which consequently influenced the constant high inflation rates at double digit.

“As the Supreme Council for all Yoruba Youths globally, we have no choice than to rise in defence of the Nigerian masses, for it is unarguable that the NNPC management under you has become conspicuously incompetent, ineffective, weak and incapacitated, hence our clarion call for your immediate replacement with a better competent hand.

“Regrettably, the apex Nigerian oil management company NNPC Limitd, has been brazenly enmeshed in serial allegations of oil theft, unaudited accounts and unmitigated embezzlement, most unfortunate is the full takeover of the entire Corporation’s employment base structure from bottom to top by the Northerners.

“Therefore, it is absolutely important to correct this bad impression, however, with facts and figures that the Nigeria National Petroleum Corporation Limited is the exclusive preserve of the Northern Nigerian Petroleum Cooperation Limited for the obvious reason of the lopsided job placement and uneven approach that is predicated on over-dominance functionality by the northerners in the company.

“By this, we demand a clear-cut of national spread in the management of the NNPC Limited on the premise of equitable Federal Character policy.

“We hereby reiterate for the umpteenth time that our demand is in the interest of fairness, equity and justice.”

Messi banned from international football for 3 months by CONMEBOL

NSCDC prevents thieves from diverting 1,100 litres of PMS across border

Gbajabiamila Fecilitates with Osinbajo at 63