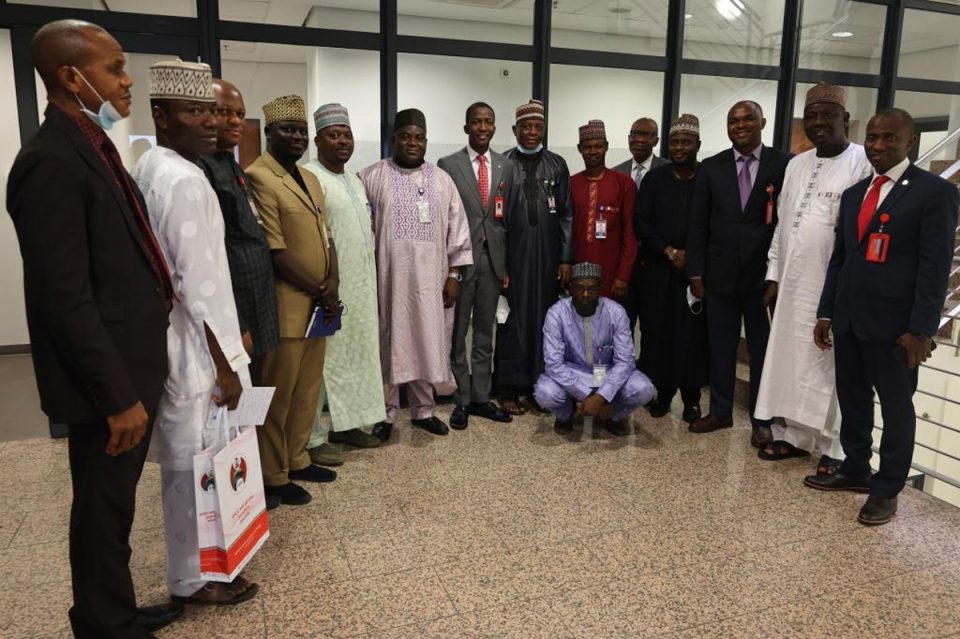 The Conference of Northern States’ Civil Society Networks at the weekend urged the Economic and Financial Crimes Commission (EFCC) and the Independent Corrupt Practices and other Related Offences Commission (ICPC) to investigate the disbursement of the N500 billion Social Investment Programme (SIP) of the Federal Government.

Addressing reporters on behalf of 20 chairmen/coordinators of the 19 northern states’ and the Federal Capital Territory (FCT) Civil Society Coalitions/Networks in Abuja, the President of Kano Civil Society Forum, Ambassador Ibrahim Waiya said it had become imperative to probe the use of the social protection fund due to rising poverty in the country, especially in the North.

Waiya said the forum would engage selected presidential candidates for the 2023 general election to explain how they hope to tackle poverty in the country.

The activist said as development advocates, the conference was concerned about the rise in unemployment, which has left a large population of Nigerians in abject poverty.

He said: “Consequently, as part of resolve to promote the advocacy for good governance in Nigeria, the conference is planning to engage some selected presidential candidates for setting a development agenda that shall have the bearing of some critical issues of concern to Northern Nigeria, such as: out-of-school children, which has now been placed at 20 million; poverty, maternal health, security and the rest.

“It is our hope that we shall secure the commitment of the potentially engaged presidential candidates by ensuring that adequate priority is accorded to such development deficit through aggressive and well defined interventions programmes to address them.

“Also, considering the huge investment of this government on social investment programmes and the report released by the National Bureau of Statistics (NBS) on the increased rate of poverty in the country, we beseech the leadership of anti-graft agencies, such as the EFFC and ICPC, to conduct a discrete investigation on the funds claimed to be disbursed by some Federal Government’s ministries and agencies to find out what has gone wrong.

“The investigation into this matter is significant as there is no correlation between the funds invested in the social protection programmes and the increased rate of poverty in the country.

“The most recent figures made available by the NBS, referred to as Multidimensional Poverty Index (MPI) survey, has unambiguously indicated that things are worse than what they were formerly observed and predicted in 2015.

“Similarly, 35 per cent of this figure, representing nearly 47 million, lives in the South. The report also stated clearly that poverty levels across states vary significantly, with the incidence of multidimensional poverty ranging from as low as 27 per cent in Ondo (South) to a high level of 91 per cent in Sokoto (North).

“This survey, which was carried out by a government-owned agency, even proved beyond reasonable doubt that the world had underestimated the poverty rating of Nigeria, as reported on World Poverty Clock.

“Riding on the above, it is becoming more evident that the crusade against corruption in Nigeria is most needed now, more than ever, as most of the factors that contribute to the level of poverty in Nigeria are attributed to the high level of corruption in governance as well as in other sectors of the economy.

“It is on this note we feel the imperative need to specially acknowledge the efforts of the current leadership of the EFCC, led by a focused, energetic and vibrant young man, Abdulrasheed Bawa, the EFCC chairman, who, in his ingenuity, has gradually institutionalised a whistle-blowing system that has exposed several conduits of financial embezzlement among government officials (civil servants and elected officials) across the country.

The CSOs urged the leadership of the EFCC to continue on its current path of chasing corrupt elements in and out of power, irrespective of tribe, religion and region, to rid the society of corruption, and to bring them to justice.