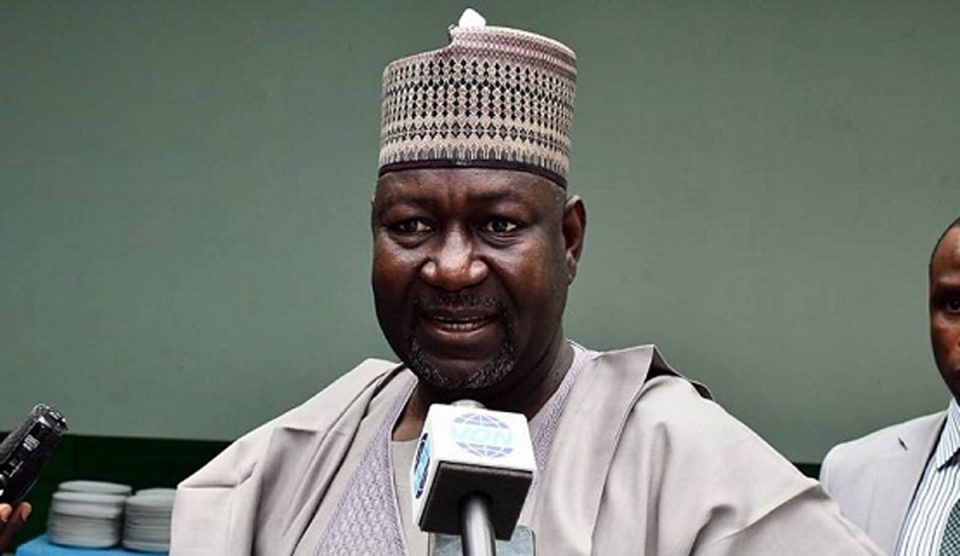 Following the agreement entered into between Nigeria and Siemens, the €63m giant power transformers ordered by the government have begun to arrive in the country, the Minister of Power, Abubakar Aliyu, said Thursday.

In July this year, the Federal Government said the giant transformers it ordered under the Presidential Power Initiative had successfully undergone a factory acceptance test at Siemens’ transformers factory in Trento, Italy.

The government also stated that the first batch of the transformers was expected to arrive in Nigeria in September 2022.

Confirming the arrival of some of the equipment at the 5th National Council on Power in Abuja on Thursday, Aliyu said 10 morbid power transformers had started arriving in Nigeria.

He explained that based on the pact between the Federal Government and Siemens, an order was placed for the purchase of the 10 morbid power transformers and 10 mobile substations.

He stated that the government-to-government collaboration between Nigeria and Germany resulted in a loan agreement for the purchase of the equipment.

Aliyu said the loan was provided on concessionary terms through Siemens Company, adding that the fund was acquired to rehabilitate the Nigeria Electricity Supply Industry and the value chain in the sector.

Oil price rises to approximately $72 amid worries of disruption