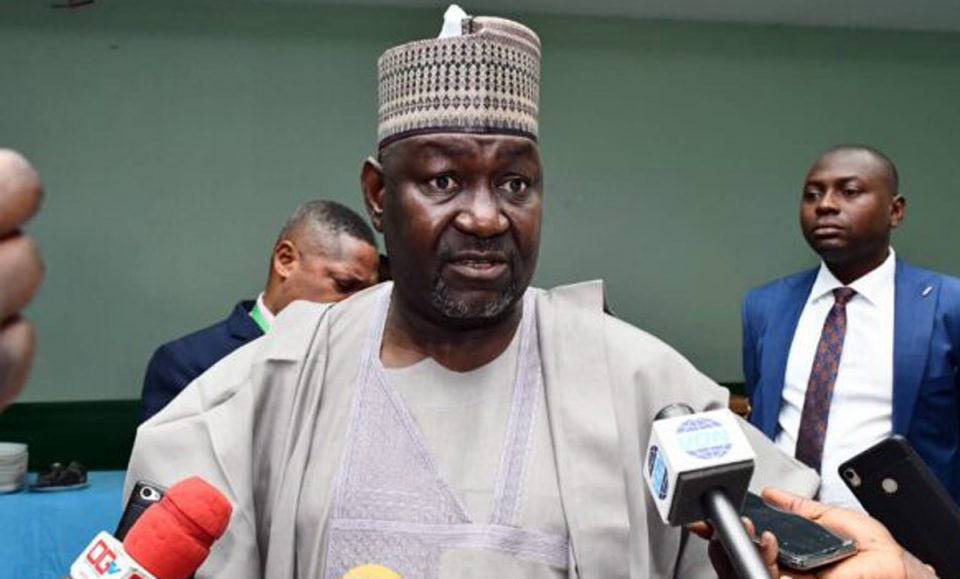 The Minister of Power, Mr Abubakar Aliyu  said that the Federal Government was focused on creating an enabling environment for private sector investment in the power sector.

Aliyu said this at a Roundtable with stakeholders in the power sector organised by the Civil Society Groups for Good Governance (CSGGG) in Abuja on Thursday.

The theme of  the discussion is “Boosting Nigeria ‘s Power Sector Performance for overall Socio Economic Development of the Nation.“

The minister said to achieve this, the ministry was focused on the completion of all power projects in the country.

According to him, the projects are, 700mw Zungeru hydropower, 40mw Kashimbilo hydropower and several other small and medium Hydropower under concession.

Others are, the 3,050mw Mambila Hydropower along with other renewable energy generation projects.

Aliyu said that with the enormous Nigeria energy resources and human capital, it was obvious that creating  enabling environment was a critical component in the realisation of Electricity Vision 30:30:30.

He said the vision seeks to make available 30GW in 2030 with 30 per cent of the energy mix coming from renewable energy source.

Earlier, the president of the groups and the convener of the roundtable, Mr  Ogakwu Dominic said the event was part of their efforts to bridge the divide between the regulators and other stakeholders.

.”Today’s event is remarkable in our watershed attempts at bridging the divide between the regulators, Nigerian electricity consumers, electricity transmission, distribution and generation companies,“he said.

He said that this interaction would help to proffer practical solutions to the epileptic power supply in the country.

” This is so because, the giant of Africa should not be focusing on boosting power supply in the 21st century,” he said.

Dominic said with an investment of over 16 billion dollars by previous administrations, Nigeria still generate a paltry 5,000 megawatts for millions of Nigerian consumers.

”More worrisome is our inability to equitably distribute our generated capacity when productivity and industrialisation of any nation depends on power supply.

”As key players in this sector, we are constraint to chat a way forward and  offer solutions that will light up our nation” he said.

Ikeja Electric to increase supply across its network in 2022