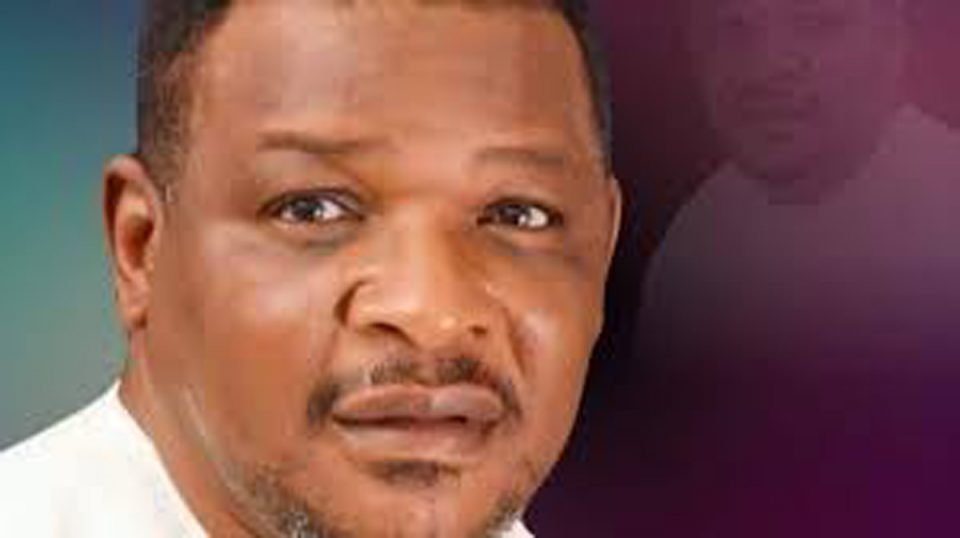 Abuja -Federal Government has expressed concern over the low turnout of state governments for the 5th National Council on Power, NACOP, holding in Abuja, despite the huge challenges facing electricity supply in the country.

NACOP is made up of Federal Government officials, led by the Minister of Power, and commissioners of power in the states and the Federal Capital Territory, FCT.

But the fourth day of the week-long meeting which was attended by the Minister of Power, Engr. Abubarkar D. Aliyu and the Minister of State Power, Goddy Jeddy-Agba was marred by the conspicuous absence of representatives from the states.

At the end of the morning session which had a keynote address by the Minister, only 15 states and the FCT were represented.

This prompted the Minister to enquire about the possible reason for their absence. He expressed worry that the issues affecting the sector were not being given the attention they deserve.

Nigeria, a country of over 200 million people, produces less than 5,000 Megawatts of electricity with the World Bank reporting that one in every ten persons in the world without access to electricity resides in the country.

Engr. Aliyu in his remarks however assured the participants that decisions reached at the end of the meeting would be implemented despite the fact that the administration’s term ends in May 2023.

He called for synergy among stakeholders to ensure adequate and reliable provision of power supply to drive the socio-economic development of the country.

“It is pertinent to note that the power sector is undergoing various reforms that aim at improving the sector. Government is presently investing in power infrastructures, most especially in the Transmission Company of Nigeria, TCN, through various interventions, which are funded by the international organizations like the World Bank, African Development Bank and a host of others to strengthen the national grid”, he added.

He disclosed that the 500MW Zungeru hydro project has reached 97 percent completion, pointing out the government was focusing a lot of attention on renewable energy sources.

Earlier, the FCT Minister, Mohammad Bello, urged the council to ensure that the electricity refunded the investments made into the distribution network in the territory, adding that a memo to that effect has been officially submitted for consideration.

FG to provide  enabling environment for private investors in power

Nigeria to provide electricity to 5m households by 2030 – President Buhari