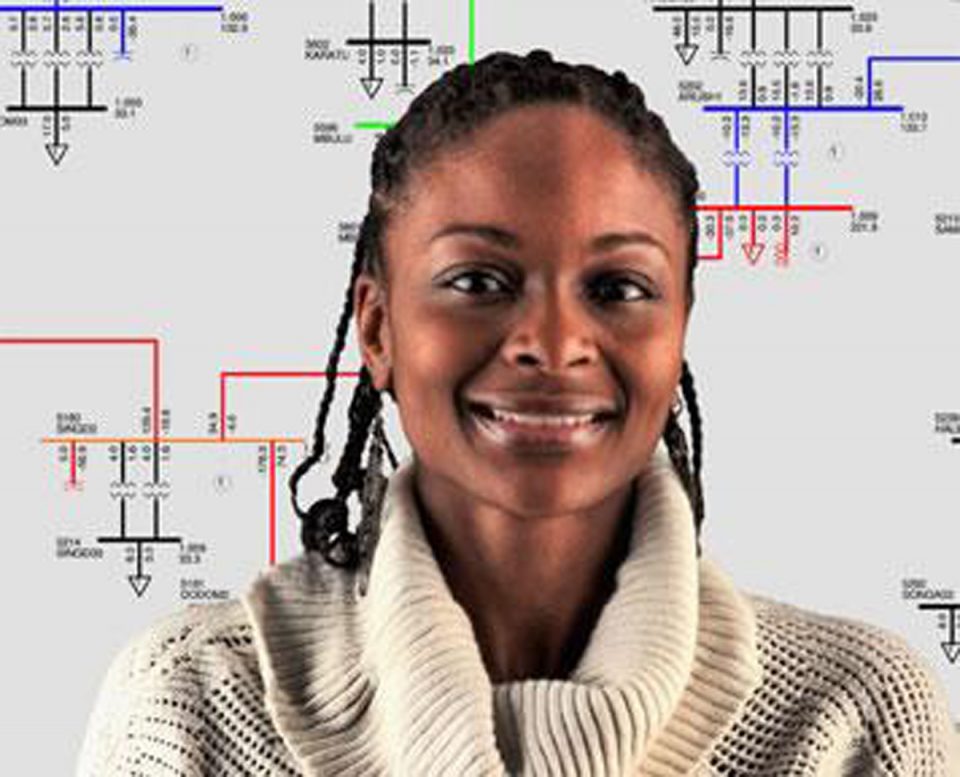 It noted that existing and prospective electricity in Chad, Liberia, Sierra Leone, and Togo would benefit from the new Regional Emergency Solar Power Intervention Project.

It explained that the new project includes a $20m grant to help facilitate future regional power trade and strengthen the institutional and technical capacities of the West Africa Power Pool to undertake its regional mandate.

It said, “The main objective of the RESPITE is to rapidly increase grid-connected renewable energy capacity and strengthen regional integration in the participating countries.

“It will finance the installation and operation of approximately 106 megawatts of solar photovoltaic with battery energy and storage systems, 41 megawatts expansion of hydroelectric capacity, and will support electricity distribution and transmission interventions across the four countries.” It noted

West Africa has one of the lowest electrification rates coupled with some of the highest electricity costs in Sub-Saharan Africa. Furthermore, rising oil prices have increased the liabilities of electricity utilities and countries are staring at an acute power supply crisis that threatens to upend their economic growth.

The World Bank Task Team Leader of the project, Rhonda Jordan-Antoine, said, “Solutions supported by the new project are manyfold and have substantial benefits for the countries and the region.

“It will also provide fiscal space for countries to address the food crisis resulting from the war in Ukraine, initiate the development of competitively tendered grid-connected clean energy to alleviate current power supply crisis, positively address climate change by helping countries to move away from expensive and polluting fuels and help synchronise the WAPP network to enhance regional integration in the energy sector.”

In addition to improving the reliability of electricity supply in each of the beneficiary countries, the project has developed a regional approach to enhance the potential of power trade in West Africa.

Guermazi added, “It provides economies of scale, increases potential for regional trade through investments in transmission and generation infrastructure to integrate the markets physically, and develops regional public good by facilitating knowledge sharing and capacity building.”

The new project is part of the World Bank Group’s response to the energy crisis in West Africa to accelerate on an emergency basis and the deployment of more renewable energy in the region.

She noted that the project would encourage leading international private developers to enter smaller and more fragile economies and also demonstrate the viability of competitively tendered grid-connected solar and battery storage in participating countries.

Nigerians celebrate Christmas amid hike in prices of goods, foodstuff

PIB: NNPC to function as limited company in new bill