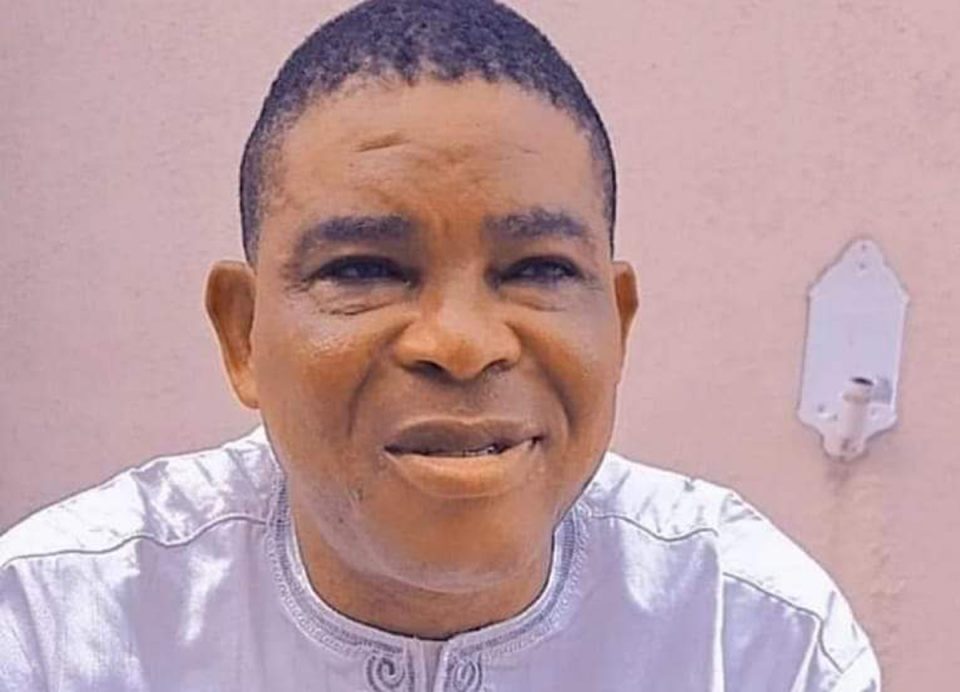 Sir Kay is known for using hilarious slang in movies he acted.
Chairman of the Lagos State Parks and Garages Management Committee, Musiliu Akinsanya, aka MC Oluomo, confirmed the actor’s death on Tuesday via his Facebook page.
He said: “It is with a heavy heart that I announce the passing of Alhaji Kamal Adebayo (sir Kay). May Allah grant him eternal peace. R.I.P SIR KAY”.

Another colleague, Yomi Fabiyi, also confirmed the actor’s demise.
Also, other Yoruba actors and actresses have taken to their various social media pages to mourn the deceased.