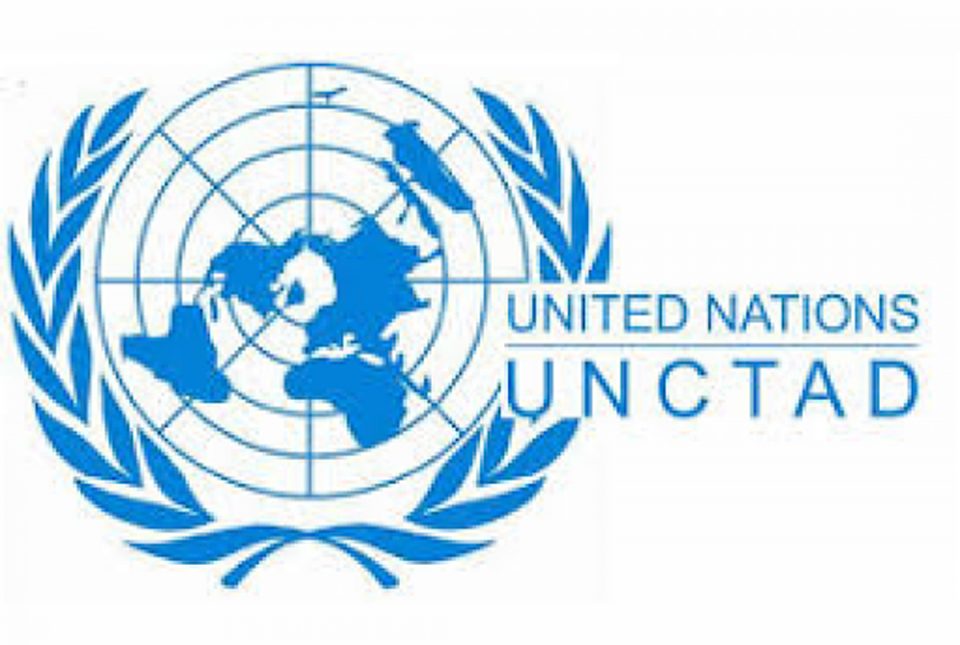 A combination of high food prices and a strong dollar is negatively affecting people in Nigeria and other developing countries, a report by the United Nations Conference on Trade and Development has revealed.

According to the report, this combination is making many individuals living in these countries make hard choices to make ends meet, such as skipping meals or taking a child out of school.

It said this in its ‘A Double Burden: The effects of food price increases and currency depreciations on food import bills,’ report released in December.

It said, “The price of food has increased everywhere, reaching historic levels in 2022, as stated by the Global Crisis Response Group.

“This is a challenge for food security globally, but particularly for net food importing developing countries. And unlike in previous food crises, they now face a double burden. They not only pay higher prices for the food they import, but the price increase is exacerbated by the depreciation of their currency vis-à-vis the US dollar.

“This erodes the fiscal space that many developing countries need to face the concomitant challenges of recovering from the COVID-19 pandemic, the cost-of-living crisis, and the climate emergency. This note assesses the potential effect of high prices of wheat and concurrent currency devaluations on the import bills of selected developing countries.”

The organisation explained that the world had suffered three major food price spikes in the current century. The first two were in 2007-2008 and 2010-2012, with a third one currently because of the COVID-19 pandemic and the war in Ukraine.

UN Security Council adopts first-ever Myanmar Resolution
It stated that during the first two price spikes, the value of the dollar went down.

It said, “The depreciation of the US dollar and the consequent appreciation of other currencies made imports cheaper and provided some ease to food import bills for many developing countries.

“However, the current price spike is different. In an attempt to combat high inflation in the United States of America, the Federal Reserve increased its interest rates causing the US dollar to appreciate some 24 per cent between May 2021 and October 2022. This made the US dollar and the food that developing countries buy with it more expensive.”

According to UNCTAD, developing countries face a double burden of high food prices and the depreciation of their local currency against the dollar, and with national budgets stretched thin, net food importers are in a vulnerable position.

It added, “Research shows that exchange rates can have a significant impact on food prices. Take for example the price effects on wheat, the most widely cultivated crop in the world, for six countries: Egypt, Ethiopia, Mauritius, Pakistan, Peru, and Thailand.

“Since 2020 wheat prices have increased substantially. As of October 2022, the average price was 89 per cent higher than the average in 2020. During the same period, the average US dollar exchange rate vis-à-vis the respective national currencies rose between 10 and 46 per cent.”

Bill and Melinda Gates announce divorce, but will work together at foundation

Amosun approves N20.2bn for payment of deductions from workers’ salaries