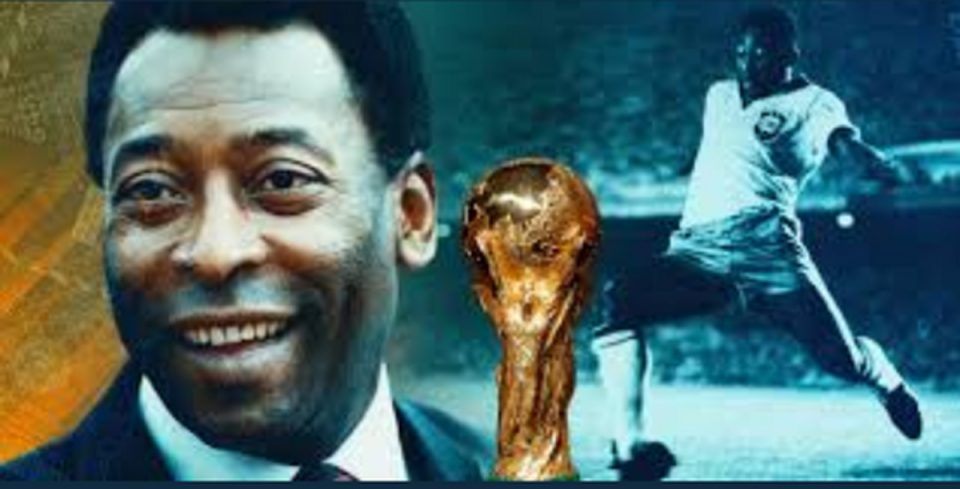 President Muhammadu Buhari has joined world leaders in expressing grief over the death of Brazilian soccer legend, Edson Arantes do Nascimento, known as Pele who died on Thursday.

The world’s greatest ever football player succumbed to death after suffering a debilitating bout of cancer.

He won three World Cups and scored over 1,281 goals, becoming the original football icon in a long career for which he was named the “Player of the Century” in the year 2000.

Buhari in a tribute to the football legend on behalf of all Nigerians, said:

“May he rest in peace. He led a good life and made a huge contribution to the development of global football in particular and world sport in general.

“He had an enormous generousity of spirit and humility in spite his greatness as a footballer and sportsman.

”He also built bridges across nations, races and even religions. He was a UN Ambassador of goodwill. Pele is gone but the world will never forget him. RIP. “