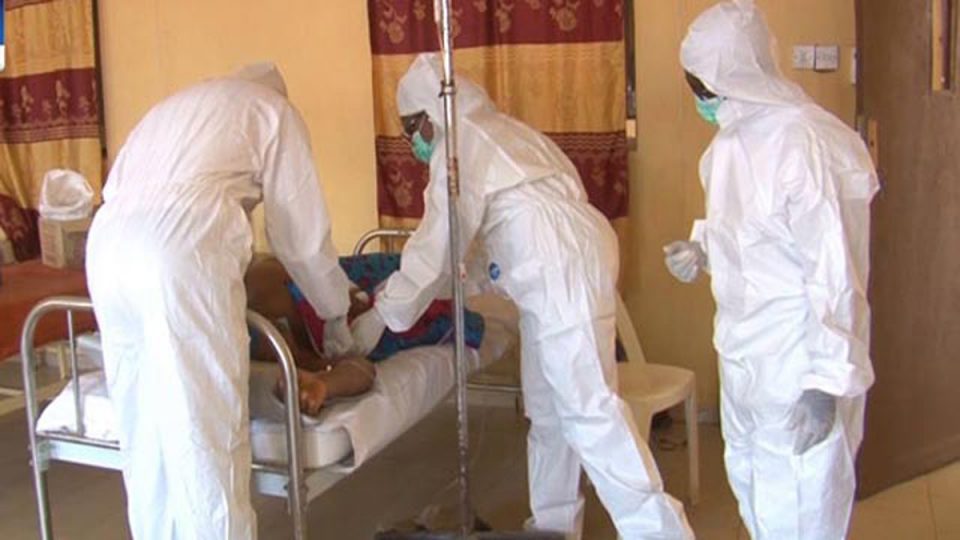 The Nigeria Centre for Disease Control and Prevention (NCDC) says no new healthcare worker is infected in the reporting week 52, of the Lassa Fever in the country.

The NCDC via its official website, on Saturday, said the 52nd-week report from Dec. 26 to Jan. 1, showed that the country’s suspected cases of Lassa fever were 8,202.

It said, while there were no reported cases for health workers in the reporting week, about 63 healthcare workers were infected by the disease in the country.

The public health agency said that the country’s confirmed cases for 2022 now stood at 1,067, spread across 112 Local Government Areas and 27 states of the Federation.

It said that the death toll from the Lassa fever outbreak in the country also stood at 189.

It, however, said that the suspected cases were 8,202.

“The number of suspected cases has increased compared to that reported for the same period in 2021,” it explained.

The Lassa virus is transmitted to man by infected multi-mammate rats and humans become infected from direct contact with the urine and faeces of the rat carrying the virus.

Secondary transmission from person to person can also occur as a result of exposure to the virus in the blood, tissue, urine, faeces or other bodily secretions of an infected patient.

Lassa fever can also be passed between patients and staff at poorly equipped hospitals where sterilisation and protective clothing are not standard.

Meanwhile, a new vaccine shows promise to fight the Lassa virus. Researchers at the University of Texas Medical Branch have achieved success with a new vaccine developed to fight Lassa Virus, a pathogen that causes Lassa fever.

Lassa fever is lethal in humans and nonhuman primates with a mortality rate as high as 70 per cent in hospitalised cases.

As many as 500,000 people are infected each year in West Africa. Lassa fever may also induce serious long-lasting effects in survivors.

As many as one-third of those infected suffer hearing loss or other neurological complications.