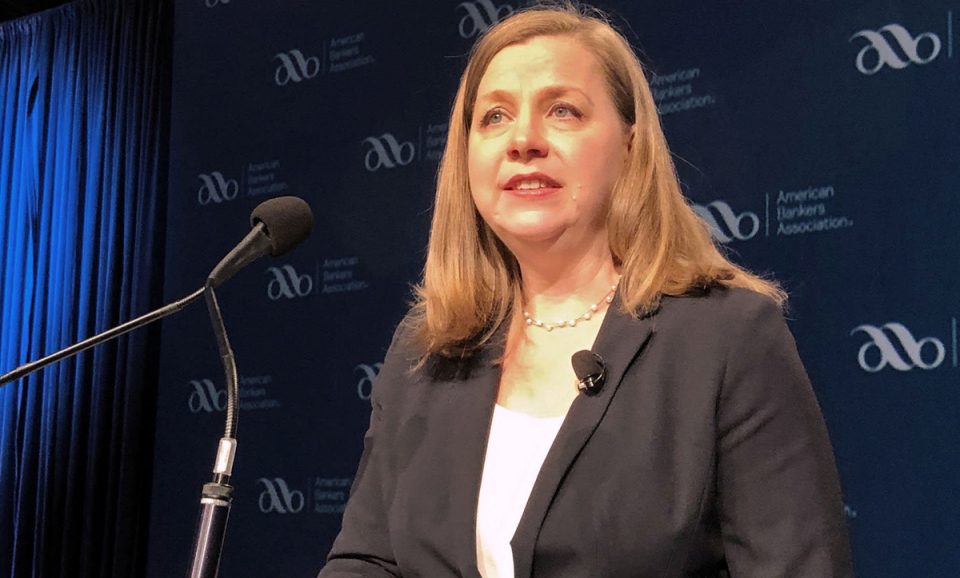 Governor Michelle Bowman has said the US Federal Reserve will continue tightening monetary policy by raising key interest rates even though there has been a decline in consumer inflation, a report by theprint has said.

Speaking recently at the Florida Bankers Association Leadership luncheon, in Miami, Florida, Bowan, said, “In recent months, we’ve seen a decline in some measures of inflation but we have a lot more work to do, so I expect the FOMC will continue raising interest rates to tighten monetary policy, as we stated after our December meeting,”

“My views on the appropriate size of future rate increases and on the ultimate level of the federal funds rate will continue to be guided by the incoming data and its implications for the outlook for inflation and economic activity.”

Prior to the recent 50 basis points hike, there has been a fourth consecutive hike of 75 basis points magnitude.

Further, Bowman said she will be looking for signs that inflation has peaked and consistent indications that it is on a downward path before determining the appropriate size of future rate hikes.

“I expect that once we achieve a sufficiently restrictive federal funds rate, it will need to remain at that level for some time in order to restore price stability, which will in turn help to create conditions that support a sustainably strong labour market.”

In December, consumer inflation in the US moderated to 6.5 per cent from 7.1 per cent the previous month but still is way above the 2 per cent target.

The next US monetary policy meeting is scheduled for January 31 and February 1.